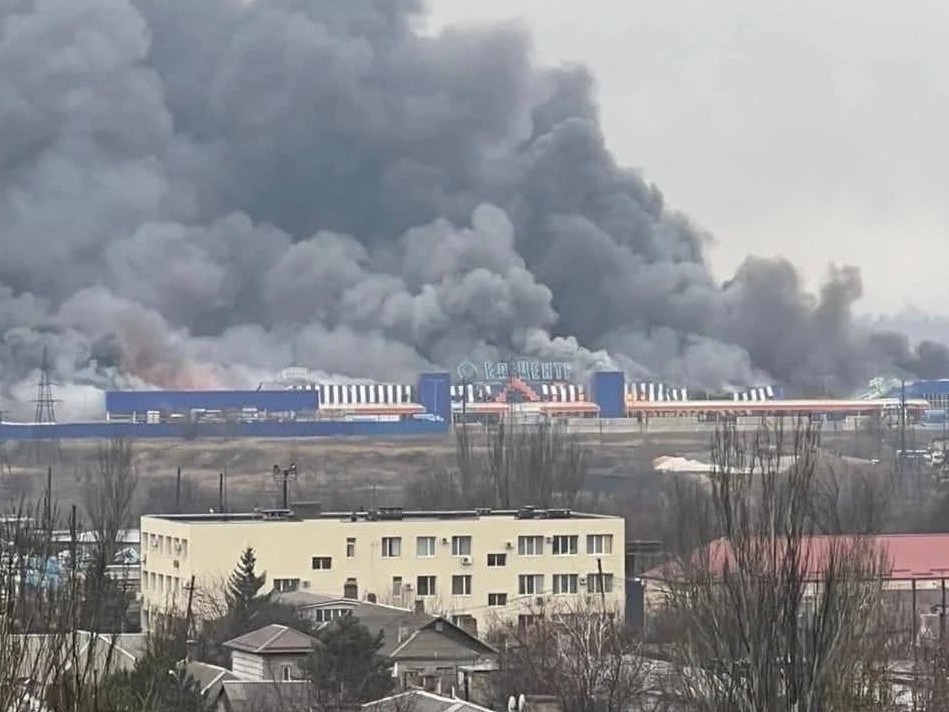 The European Union (EU) Friday adopted a sixth round of sanctions against Russia, this time targeting government supporters and top military leaders. Among the individuals listed are two commanders accused of crimes against humanity and war crimes in Bucha and Mariupol in Ukraine, Azatbek Omurbekov and Mikhail Mizintsev. Omurbekov in particular has been accused of being an “executioner, killer, rapist, [and] looter” by the Ukrainian Ministry of Defence for alleged war crimes in Bucha.

The new sanctions also include several Russian oligarchs who have been accused of close financial ties to Russian President Vladimir Putin, including Aleksandra Melnichenko, who was sanctioned shortly after her husband, Russian billionaire Andrey Melnichenko, transferred his firm’s assets to her. In a bombshell investigation, Reuters found that Andrey moved Eurochem and SUEK, two of the largest coal and fertilizer companies in the world, into his wife’s name a day before he was sanctioned, in an attempt to protect his assets.

The sanctions list also includes Arkady Volozh, who stepped down as chief executive at Yandex, a Russian internet company, shortly after the sanctions were released. In the wake of the sanctions and Volozh’s resignation, Yandex stock plummeted, falling by 304 points on NASDAQ and 68 points on the S&P 500.

Two of Putin’s closest political allies, Alina Kabaeva and the Peskov family, were also targeted. Kabaeva is a member of parliament representing Putin’s United Russia party and a former Olympic medalist. Dmitry Peskov is Putin’s spokesperson and while he was already on the sanctions list, his wife, Tatiana Navka, and their children, Elizaveta and Nikolay Peskov, have now been added as well. Dmitry responded to his family’s addition, saying, “Unfortunately, the Europeans are quickly losing their independence. They have to follow the trend that is being set from across the ocean.”