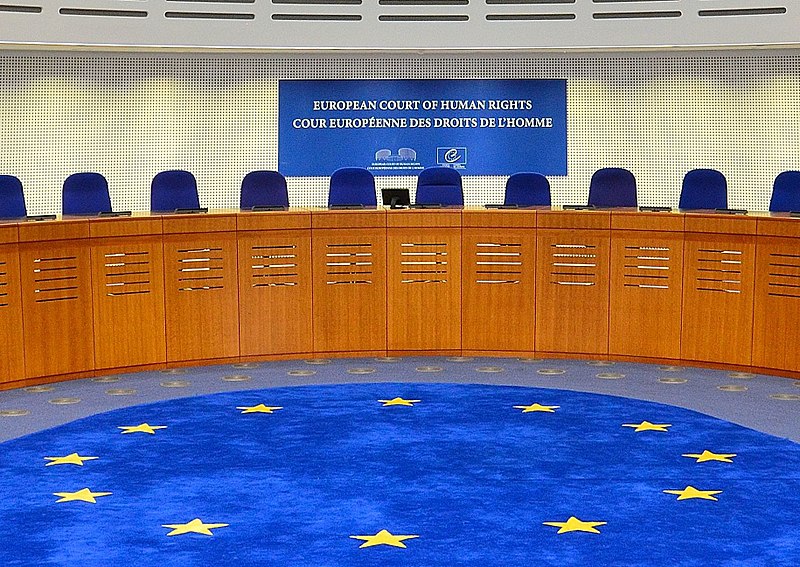 The European Court of Human Rights (ECHR) Tuesday issued a last minute interim measure to potentially stop the planned Tuesday evening deportations of seven UK asylum-seekers to Rwanda. The ruling applies directly to only one asylum seeker, but the court’s reasoning applies to all seven.

The ruling will delay the deportations until at least three weeks after the final legal challenges have been heard. The decision referenced the condemnation of the Rwandan deportation plan by the United Nations High Commissioner for Refugees (UNHCR), saying:

The Court had regard to the concerns identified in the material before it, in particular by the United Nations High Commissioner for Refugees (UNHCR), that asylum-seekers transferred from the United Kingdom to Rwanda will not have access to fair and efficient procedures for the determination of refugee status…

The court went on to rule that because Rwanda is outside of the ECHR’s jurisdiction, if the court were to allow the deportation and then later find it to be illegal, Rwanda would not be bound to return the asylum-seeker to the UK, making it necessary to issue a Rule 39 intervention.

A spokesperson for Care4Calais, one of the organizations challenging the UK deportation plan, said the group is “so relieved.” UK Prime Minister Boris Johnson issued a statement on the deportation plan’s legal struggles Tuesday morning, prior to the intervention, saying, “We think it’s a sensible partnership we’ve set up with Rwanda. Yes, it may take a while to get working properly, but that doesn’t mean we’re not going to keep going.”