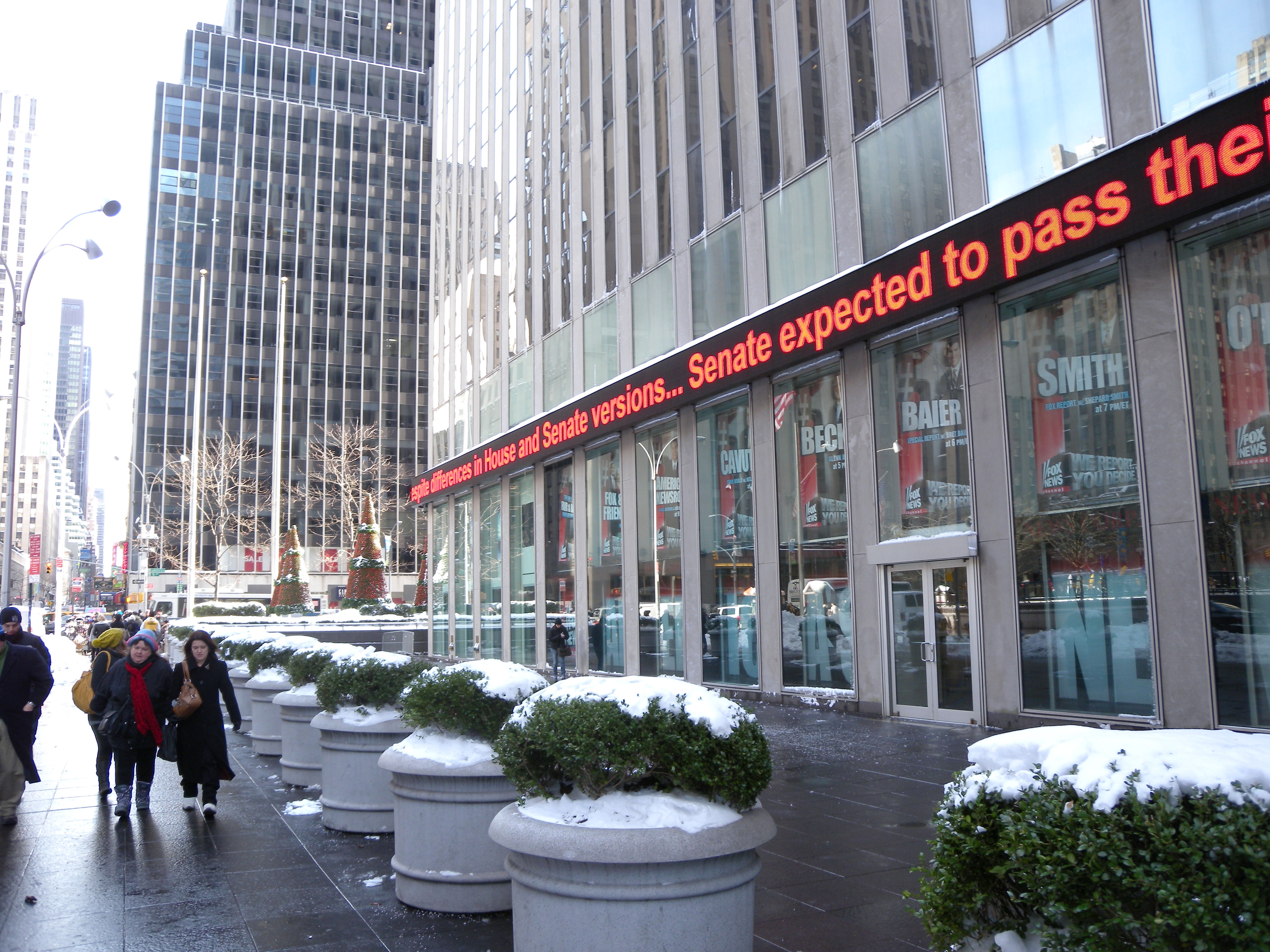 Judge Davis held that Dominion adequately stated a defamation per se claim against Fox Corp based on direct liability. However, Judge Davis dismissed part of the lawsuit because “Dominion has not adequately pleaded actual malice on the part of Fox Broadcasting.”