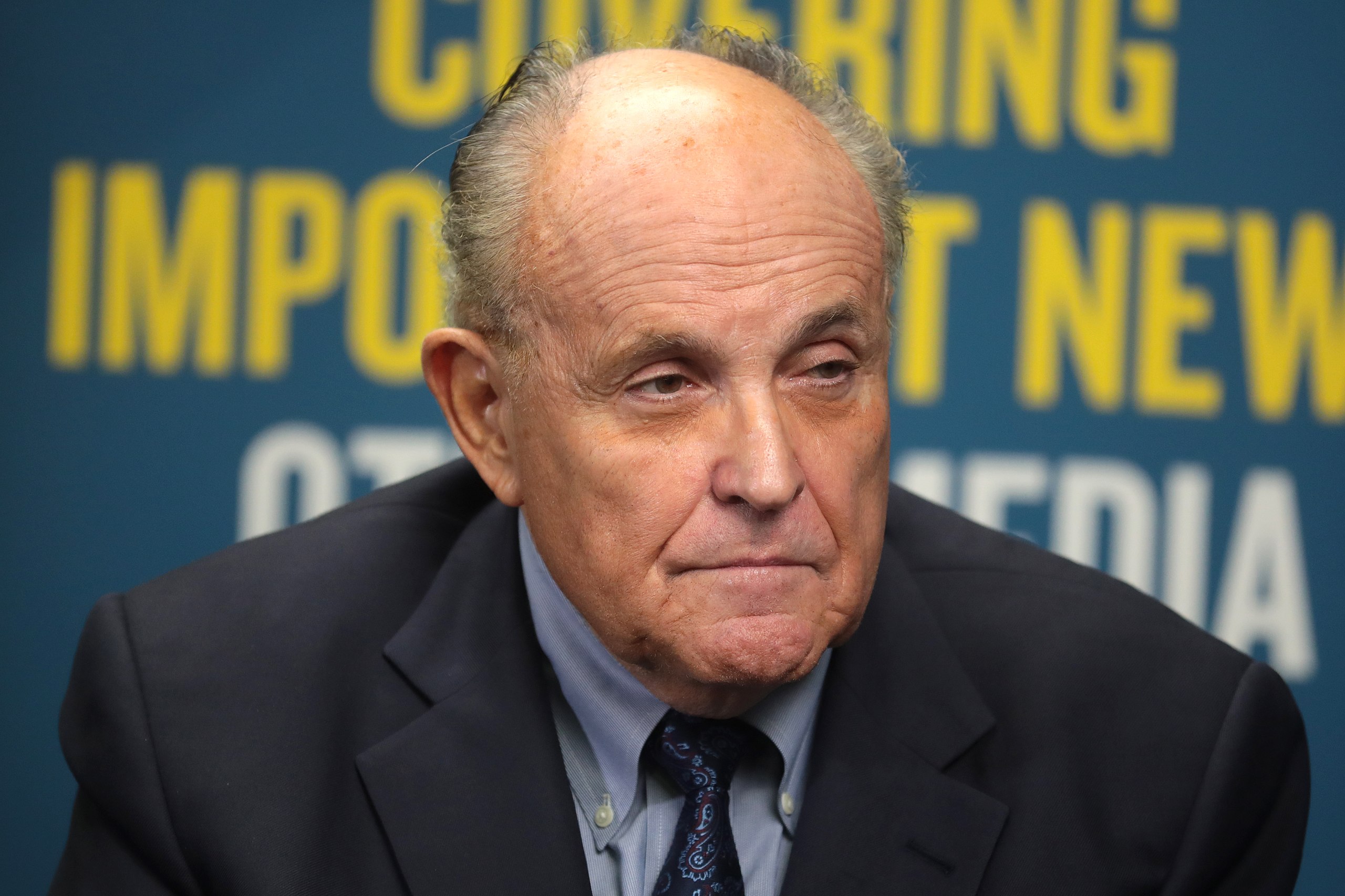 The charges stem from Giuliani’s repeated claims that the 2020 election was fraudulent, specifically focusing on his lawsuit in the US District Court for the Middle District of Pennsylvania. Giuliani’s claims were rebuffed by Judge Matthew Brann, who said:

In this action, the Trump Campaign and the Individual Plaintiffs […] seek to discard millions of votes legally cast by Pennsylvanians from all corners – from Greene County to Pike County, and everywhere in between. In other words, Plaintiffs ask this Court to disenfranchise almost seven million voters.

The charges come a day after the US House of Representatives held its first public hearing on the January 6, 2021 US Capitol insurrection. Giuliani was present at the Trump rally held at the Ellipse just before rioters invaded the Capitol. The lawyer has repeatedly claimed that all the investigations into January 6 are fraudulent and the real footage is “being covered up.”

Giuliani and his lawyer have yet to respond to the charges. He faces disbarment if found guilty.