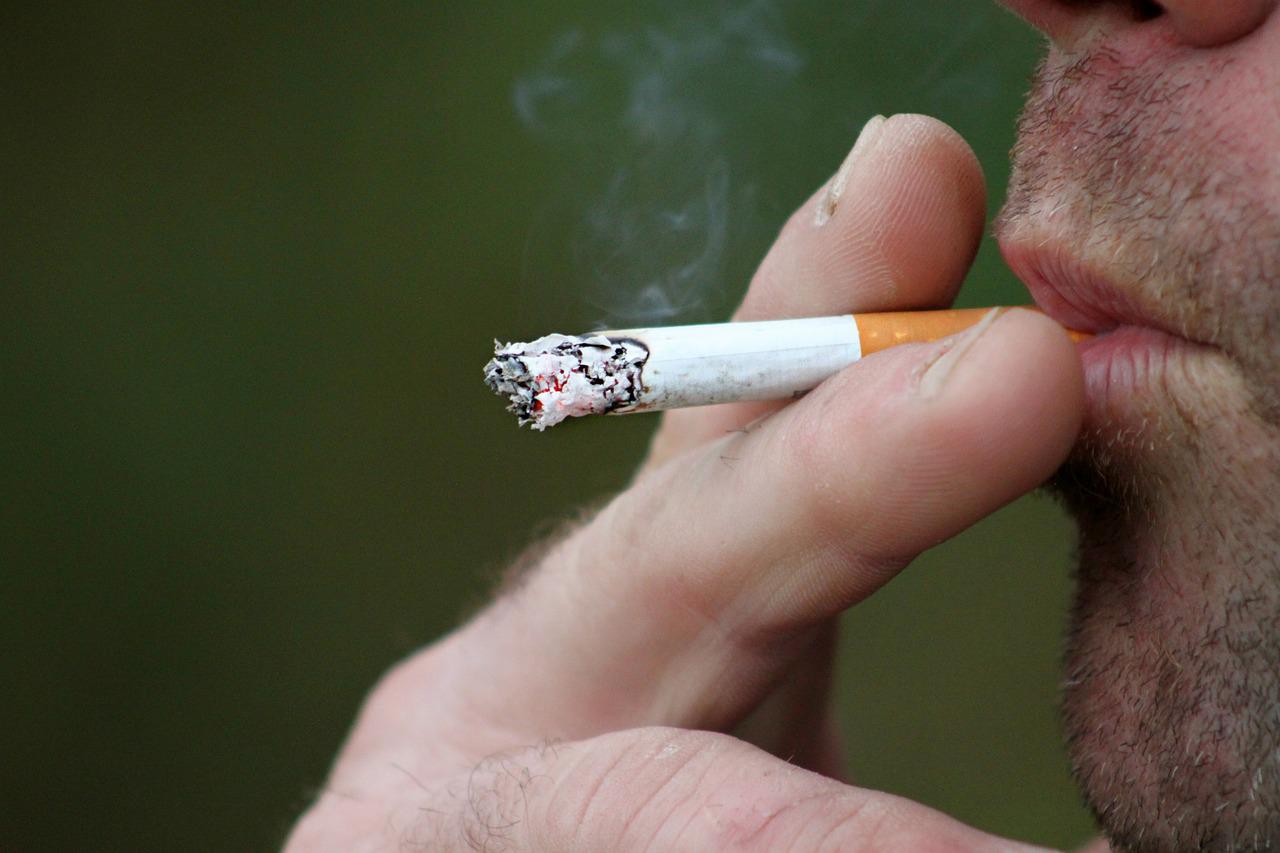 Health Canada Friday proposed a regulation mandating warning labels on individual cigarettes and cigars. The proposed regulations would place “health-related messages that are memorable, noticeable and impactful” on each cigarette, covering at least 75 percent of the surface area. If enacted, Canada will be the first country to have such regulations.

According to Health Canada, tobacco is the “leading preventable case of illness and premature death in Canada,” with over 48,000 Canadians dying per year from tobacco use. The institution believes the added warning labels will offer greater protections to young people who are susceptible to being induced to use tobacco.

The proposed regulations would amount to a cost of roughly $180 million over the next 10 years for tobacco companies to implement the additional labels. However, Health Canada believes the long-term benefit is a “reduction of the burden on Canada’s health care system and society.” Further, it would only take a .18% increase in annual cessation rates to break even.

The proposed regulations would amend and expand Canada’s Tobacco Products Regulations (Plain and Standardized Appearance) Act. The Act already requires warning labels on tobacco product packages but not individual cigarettes. Health Canada stated the current regulations “have reached their maximum potential” and “no longer reflect the most up-to-date information, research and science available.” A 75-day consultation period begins Saturday to get public feedback on the proposed regulations.