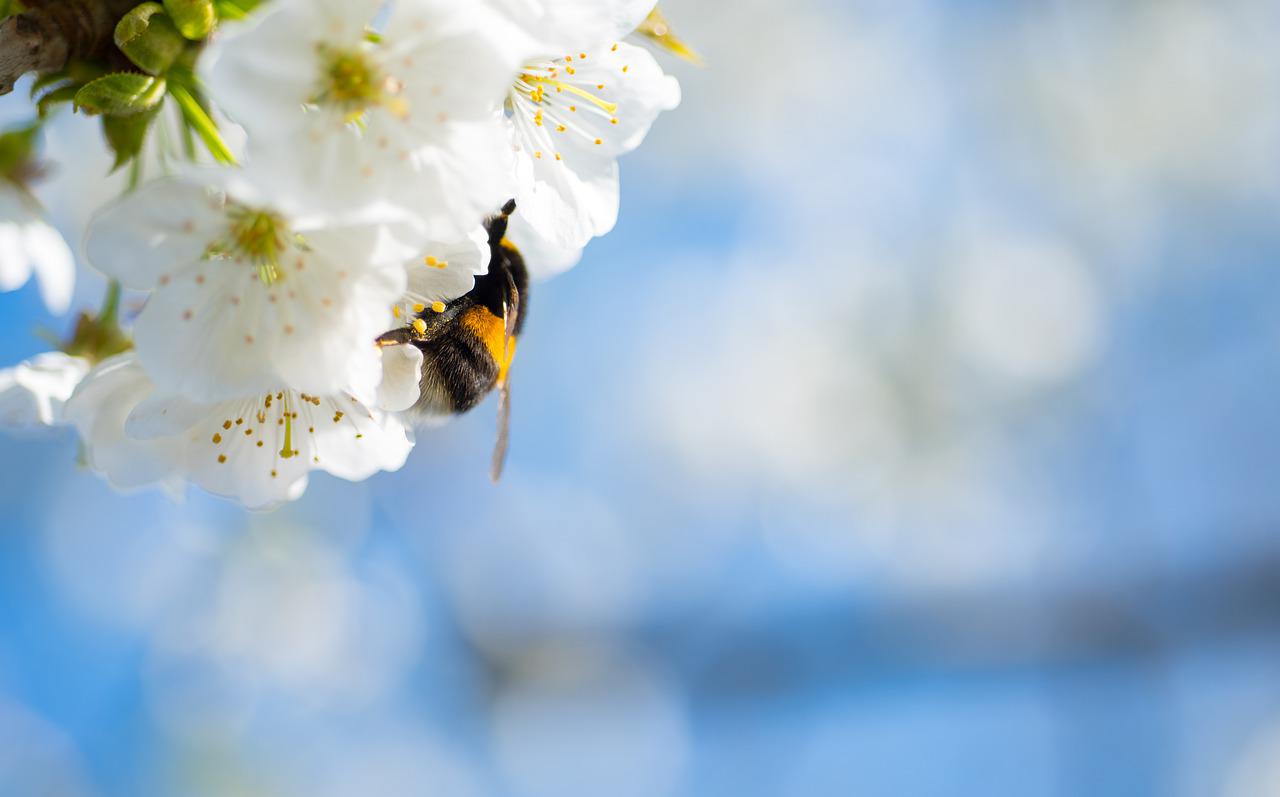 A California appeals court Tuesday held that four species of bumblebees can be added to the state’s endangered species list under the California Endangered Species Act (CESA). The court found that, as invertebrates, bees were included under the legal definition of “fish” in the act.

CESA is an environmental law responsible for conserving and protecting plants and animal species at risk of extinction in California. CESA allows the California Fish and Game Commission to list certain plant and animal species as endangered, which entitles those species to special protection. The species that can be listed under CESA are included in the definition section of the act where the term “fish” is included, the term at the center of Tuesday’s decision.

Under the act, “fish” are defined as “wild fish, mollusk, crustacean, invertebrate, amphibian, or part, spawn, or ovum of any of those animals.” The legal dispute first began in 2019 when the California Fish and Game Commission sought to list four species of bumblebees (Crotch, Franklin, Suckley, and Western) as endangered species. The commission tried to do this by asserting bees were invertebrates, which were covered under the act’s definition of fish. Major agricultural groups brought suit, alleging the addition of these four species violated the commission’s legal duty and was in clear violation of CESA. Among the groups were almond, citrus and cotton growers.

At the trial court level, the judge found in favor of the agricultural groups. The court found that CESA was not enacted with an intent to protect invertebrates categorically. As a result, the commission was ordered to rescind its listing of the four species of bumble bees as endangered.

Upon appeal, however, the Court of Appeal of the State of California’s Third Appellate District reversed the trial court’s decision. The appeals court found that CESA’s definition of “fish” is a term of art, not solely limited to aquatic species. Relying on legislative history and textual analysis, the court said that terrestrial invertebrates, like the four disputed bumblebee species, are covered by the act and can be listed as endangered. With the decision in place, the commission is now free to put the four species back on the endangered list.