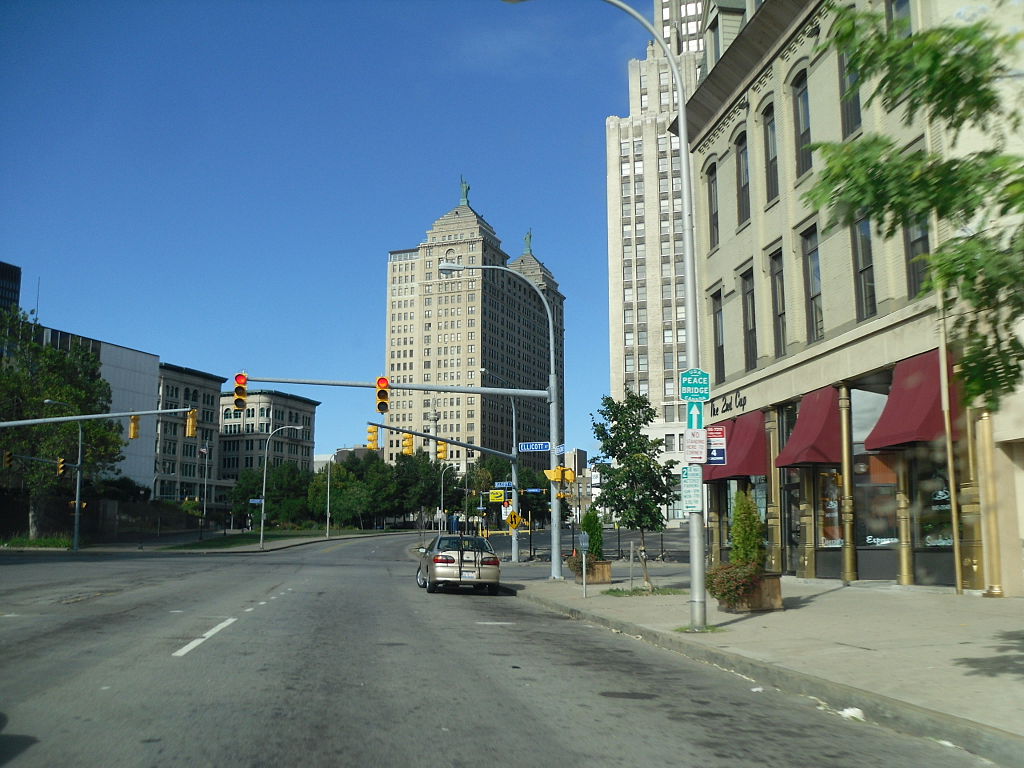 The man suspected of killing 10 people by shooting in a Buffalo, New York, supermarket has pleaded not guilty to the 25 charges against him.

Payton Gendron, an 18-year-old from Conklin, New York, is reported to have entered a supermarket that was three hours from where he lived, in a predominantly Black neighborhood, on May 14. Gendron allegedly opened fire on customers and employees of the store in the parking lot and the store itself, using a semiautomatic rifle. The mass shooting resulted in 10 deaths, all Black people.

Erie County District Attorney John Flynn, in a private meeting that took place before Thursday’s hearing, assured the families of the victims and the community that “justice [was] being done.”

Gendron allegedly wrote a white supremacist manifesto online that detailed his plan and intention. It is reported that the attack was livestreamed using a camera in Gendron’s helmet.

Due to a gag order that was put in place on the case, all parties involved are unable to discuss the case publicly.