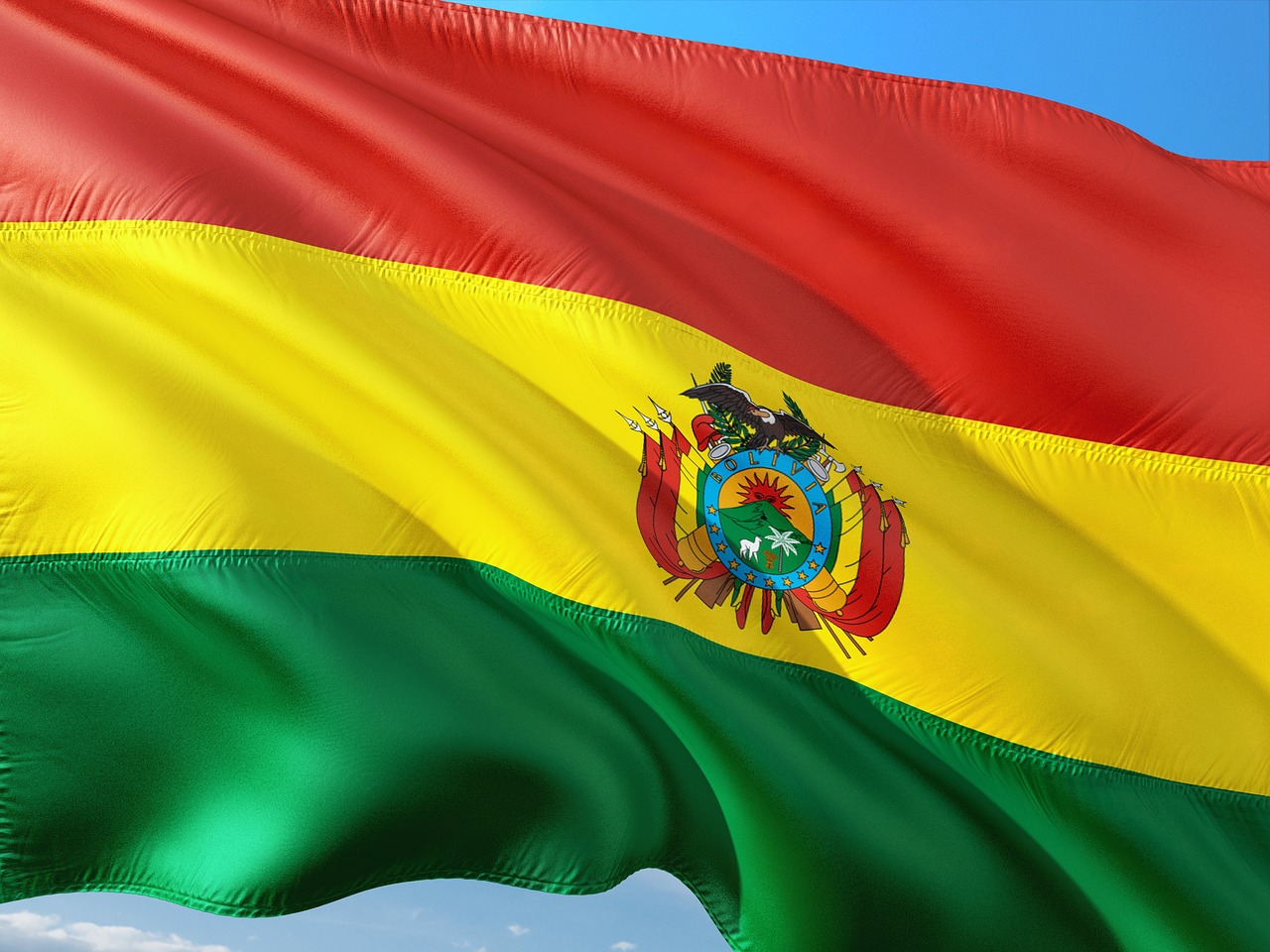 A Bolivian criminal court found ex-president Jeanine Anez guilty Friday of inciting a coup and sentenced her to 10 years in prison. In a statement, the Ministry of Justice and Transparency celebrated the verdict and sentencing, saying, “[t]he Judiciary, in the exercise of its independence, issued a sentence that is framed in the principles and guarantees of the due process that recognizes the Political Constitution of the State.”

The alleged coup occurred in 2019 after Evo Morales resigned as president and Anez took over after Morales fled the country amid protests. Morales’ Movement to Socialism (MAS) party retook power in 2020, installing Morales’ former Finance Minister, Luis Arce as president. Arce’s administration then pursued the case against Anez beginning in March 2021.

Human Rights Watch (HRW) has condemned Anez’s prosecution, claiming it is an example of the continued cycle of “revenge justice” in Bolivia. Anez herself has participated in this cycle, attempting unsuccessfully to prosecute her predecessor, Morales, for terrorism. HRW claims that a lack of judicial independence has led to this complex cycle, stating, “[l]ack of independence plagued the Bolivian justice system during the 14 years Morales was in power, but the Áñez administration was no better.”

Arce has rejected the idea that his administration is taking part in “revenge justice”, saying, “[t]here are people who have committed crimes and, of course, we are not going to cover them up. That they respond to justice, but we do not want revenge.”