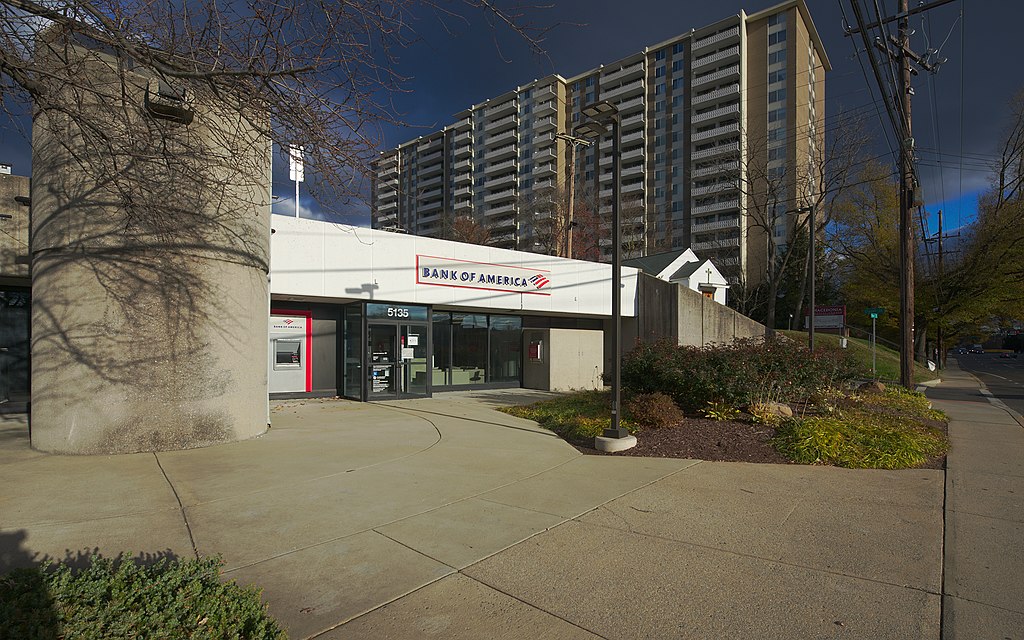 Checchia informed US District Court for the Eastern District of Pennsylvania Judge R. Barclay Surrick on Thursday that “the total value of the Settlement is outstanding when considering the common fund and the intangible benefit of BANA’s [Bank of America, NA] five-year cessation of the practice of charging the Class Fees.” The settlement, he said, meets the criteria for preliminary approval required by Rule 23(e)(2) because the class is adequately represented, the settlement “is a product of arm’s length negotiations,” the class relief is adequate, and the class members are treated equally by the settlement.