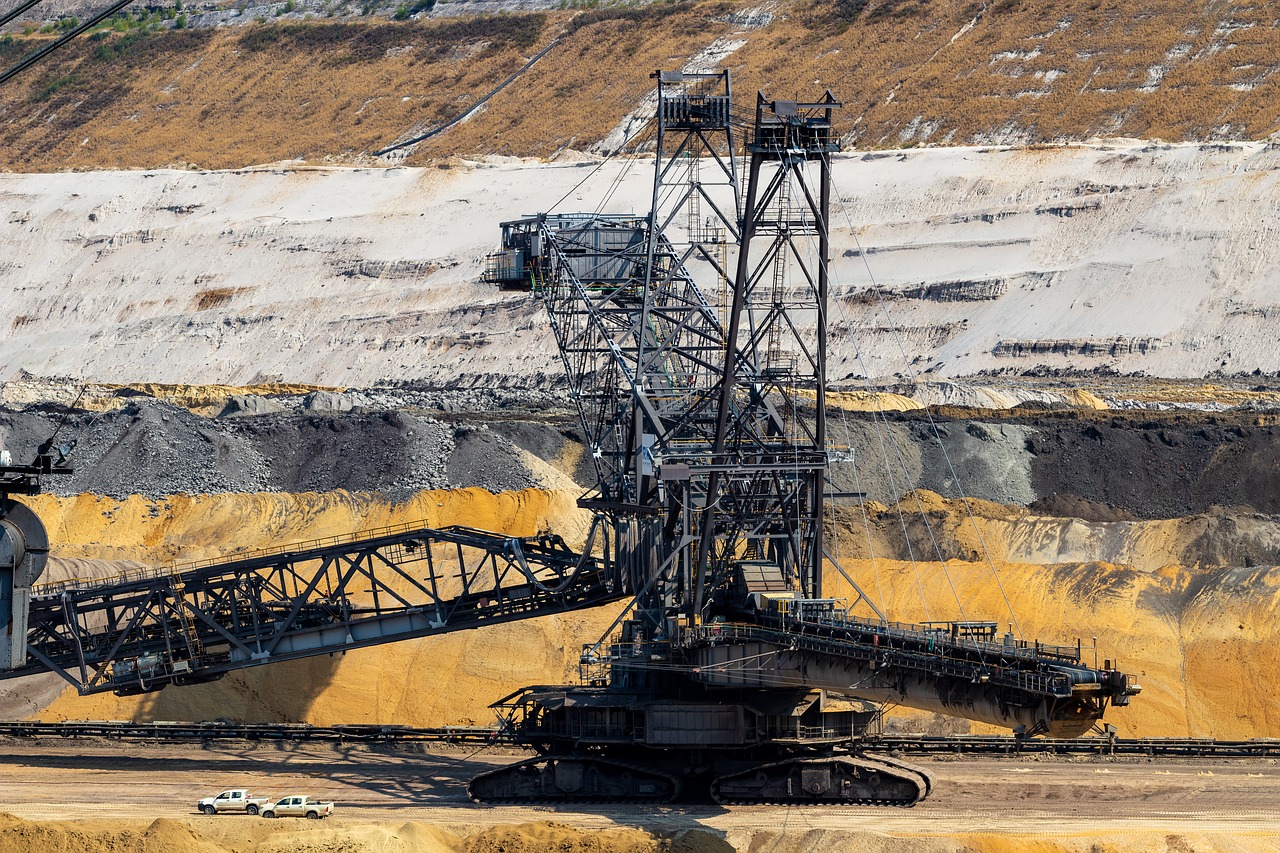 The Western Australia Parliamentary Inquiry Thursday handed down a final report titled Enough is Enough from its inquiry into sexual harassment against women in the fly-in fly-out (FIFO) mining industry.

The report was produced by the Community Development and Justice Standing Committee, a five-member state parliamentary committee with a mandate of looking at the existing workplace characteristics in the mines and make a clear investigation on the prevalence of sexual harassments in the industry. The report pushes the mining industry to set up a register of sexual harassment perpetrators to help reduce abuse after a state government report detailed cases of “horrifying” and “appalling” behavior against women.

In 2021, several women reported a culture of bullying and abuse in mining, revelations that sparked public outrage and led to what has been called Australia’s #MeToo moment. In February mining company Rio Tinto released a report detailing how 30% of women and about 7% of men have experienced sexual harassment at work, with 21 women reporting actual or attempted rape or sexual assault. Additionally, 48 workers were also terminated from employment by BHP Group for inappropriate sexual behavior spanning a two year period.

The report discussed 77 findings. Among them are conclusions that women in the mining industry frequently deal with sexual harassment and assault, employers overlooking a broad range of unlawful behavior, managers seeking sexual favors from women in exchange for employment opportunities and a culture of ignoring unacceptable behavior rather than dismissing the person responsible. The report also found that women are underrepresented in the mining industry, accounting for only 19.1 percent of the total workforce. This gender inequality feeds factors into the report’s finding of major risk factors in FIFO camps. Along with gender inequality, FIFO camps also demonstrated poor culture and power disparity.

In March 2020 Human Rights Commission published the Respect@Work report, which recommended 55 actions for governments, industries, and employers to create safer workplaces. However, the Western Australia Parliamentary Inquiry report includes a smaller list of recommendations. Some of the recommendations include establishing a forum for victims, ensuring accountability for those who engage in sexual harassment or assault, setting up industry-wide registers, implementing moderate drinking standards and mandatory sexual harassment and assault training.

In addition,  Mines Minister Bill Johnston said in a statement to the press that the government would stand with and support victims in any way possible.