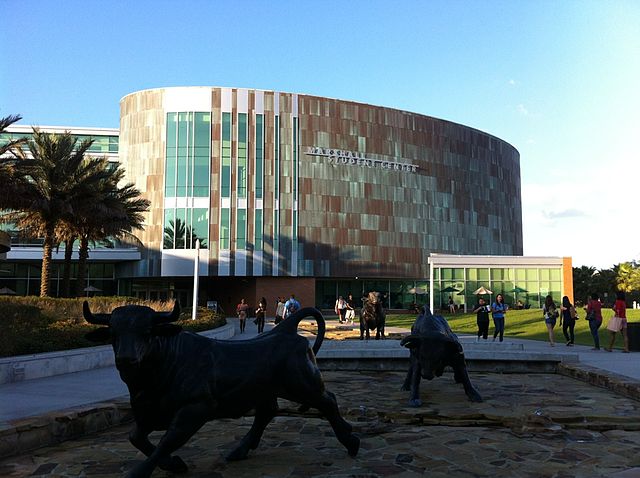 Judge Darryl Casanueva of Florida’s Second District Court of Appeal rejected this argument, saying that the “terms and conditions” of the student registration agreement contained “a promise by USF to provide any specific services in exchange for the fees it charged students.” He further noted “[w]hen the [Florida] legislature has authorized a state entity to enter into a contract, it clearly intends that the contract be valid and binding on both parties.”