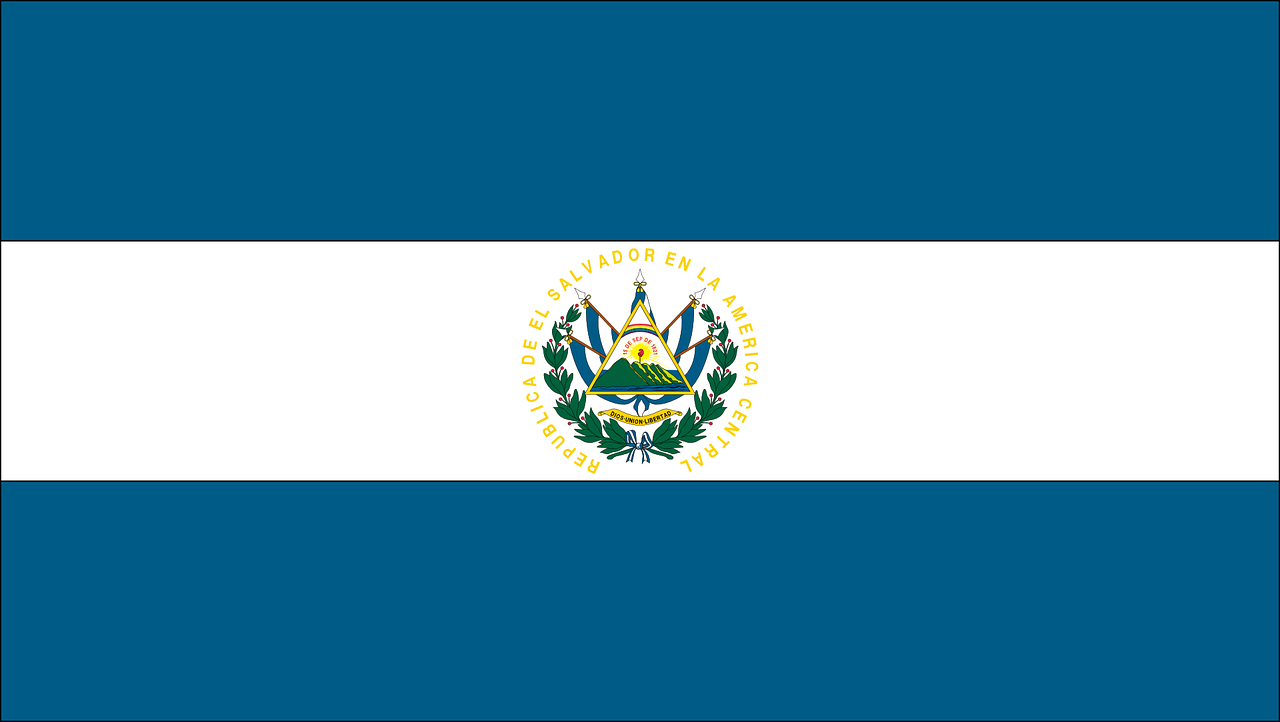 Amnesty International Thursday reported that authorities in El Salvador have committed massive human rights violations, including arbitrary detentions and due process’ violations, torture and ill-treatment, under the pretext of an ongoing state emergency.

President Nayib Bukele declared an emergency in March after claiming that the nation experienced a sudden rise in homicides by gangs like MS-13 and Barrio-18. This week, Amnesty International interviewed victims, human rights experts, journalists, members of the administration of justice and community leaders and documented 28 cases of human rights violations involving 34 individuals.

Amnesty International reported that 35,000 individuals have been illegally arrested without due process for alleged criminal and gang connections because the Salvadoran authorities have identified them as criminal, or on the pretext of punishing gangs, or having tattoos. Due to the increase in arrests, 1.7 percent of the country’s population over the age of 18 were in detention, resulting in overcrowding of over 250 percent of the prison capacity. Amnesty International learned that approximately 18 individuals have died in state custody during the state emergency.

The report further highlights data from the Salvadoran Institute for the Comprehensive Development of Children and Adolescents stating that, between March 27 and May 17, approximately 1,190 children have been detained and held in youth detention facilities on the alleged charge of membership of illegal groups or terrorist organizations.

Amnesty International reported that authorities have attempted to stigmatize and deter journalists from reporting the state crimes by publicly accusing them of having relations with terrorist organizations. Human rights organisations have also been accused of supporting gang activity.

The magnitude of the human rights violations demands a strong and immediate response from the international community. The Inter-American Commission on Human Rights and UN protection mechanisms must be given access to the country, and in particular to detention centres and judicial hearings, so that they can verify the general situation in relation to respect for human rights.