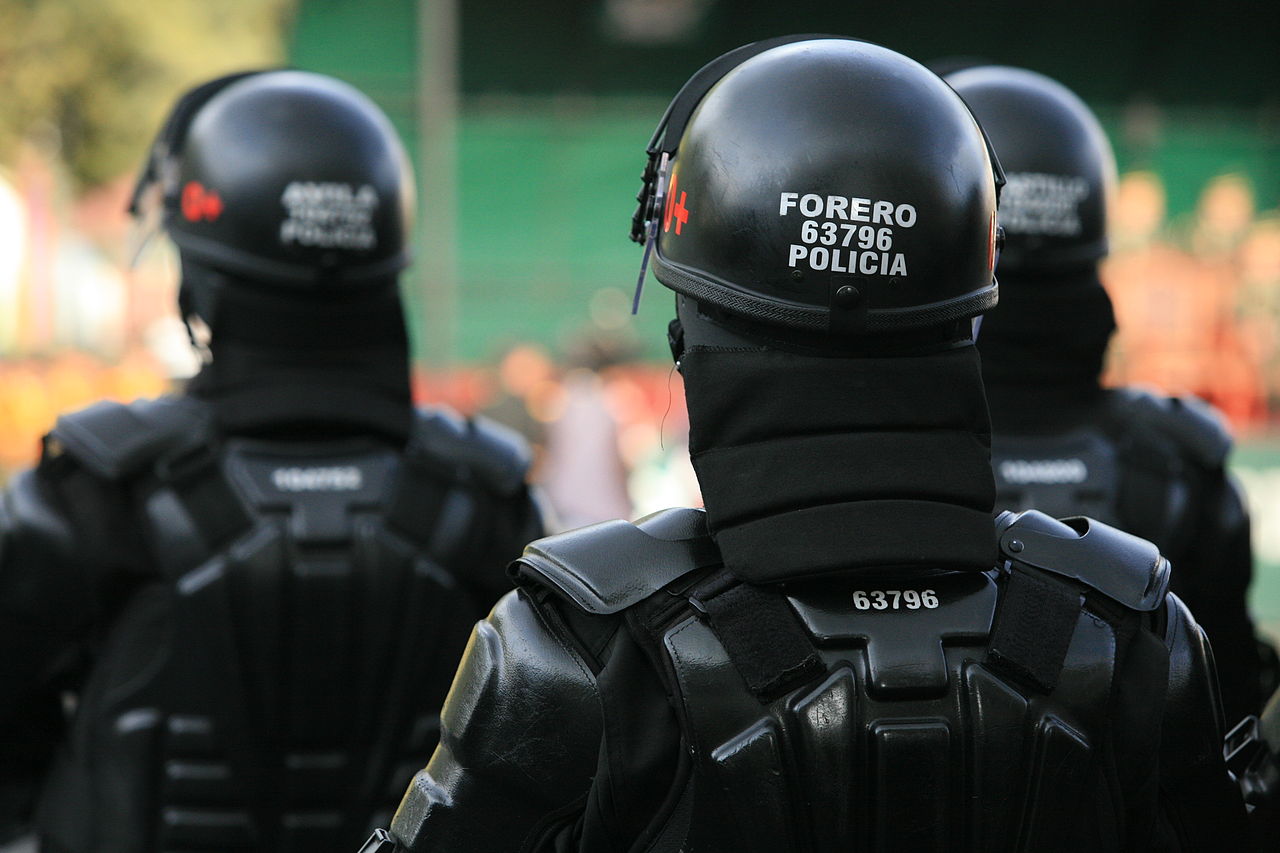 The Inter-American Commission on Human Rights (IACHR) has released its 2021 Annual Report, revealing that Colombia only partially adopted necessary measures to prevent human rights violations by its security forces. The IACHR’s annual report “addresses the situation of human rights and presents relevant progress made in the Americas, along with pending challenges.”

In order to maintain the rights to life, humane treatment and personal liberty, the IACHR makes recommendations to implement “the measures necessary to prevent State agents from committing violations of human rights and international humanitarian law.”

The IACHR recommended Colombia to:

Adopt the appropriate measures for the members of the security forces who are allegedly involved in cases of violations of human rights or IHL to be suspended from active duty until a final decision is issued in the disciplinary or criminal proceedings in such cases.

The human rights body stated in the report released Thursday that Colombia’s compliance with its recommendation was only partial. It was deemed partial based on IACHR’s observations of Colombia regarding “the reorganization and persistence of illegal armed groups on its territory.” Additionally, in 2021 IACHR expressed concern over the violence in Colombia, “especially the violence connected to illegal groups fighting over illicit economic activities in outlying areas where the State’s presence is limited.”