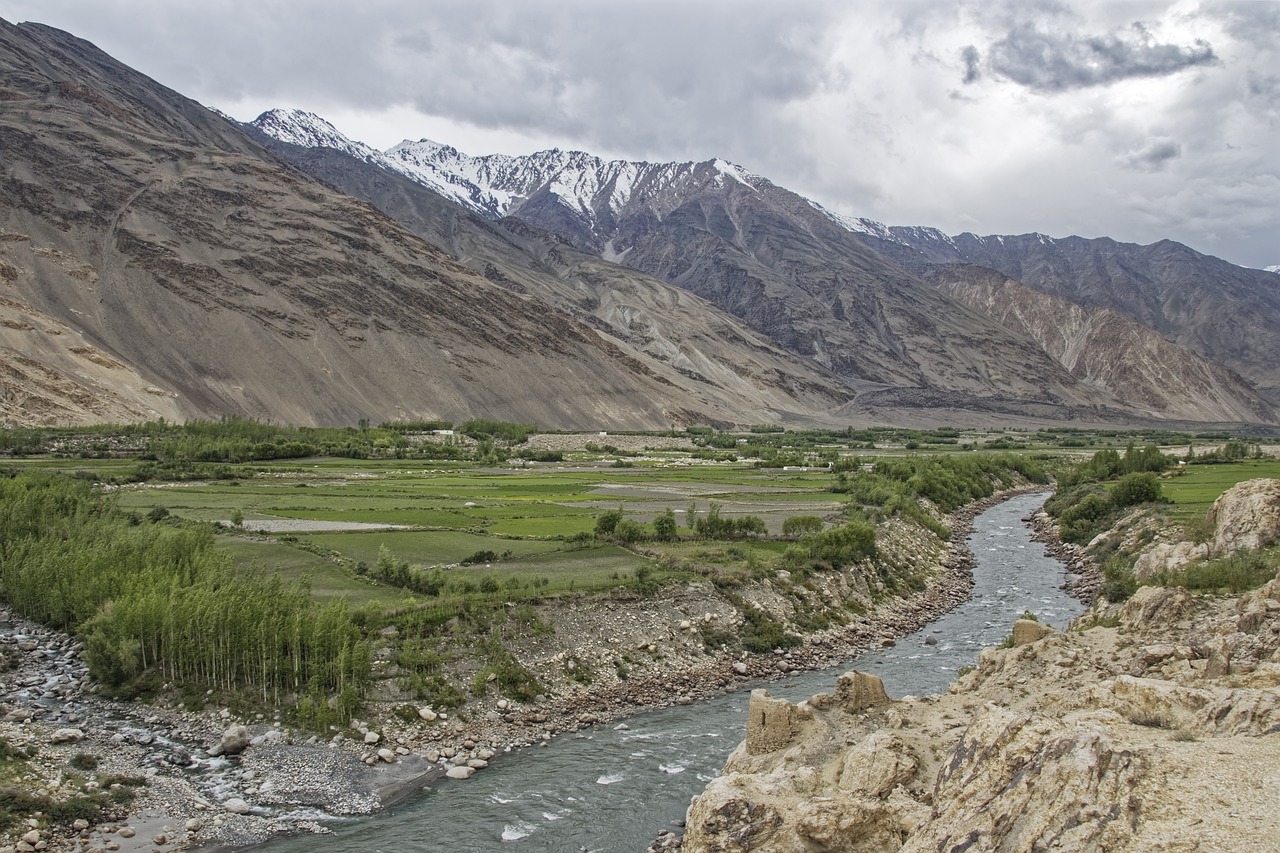 Law students and lawyers in Afghanistan are filing reports with JURIST on the situation there after the Taliban takeover. Here, a law student in Kabul reports on conflict between Taliban fighters and resistance forces in the Panjshir valley area of the country. For privacy and security reasons, we are withholding our correspondent’s name. The text has only been lightly edited to respect the author’s voice.

The Afghan resistance war on the Taliban is very likely to escalate, according to a recent report by UN experts. The report notes that the main military threats against Taliban are the National Resistance Force-NRF (an anti-Taliban movement made of The Northern Alliance that fought against the Soviets, plus former government military personnel), and  ISIS-K.

The Taliban have proved to be fragmented, and internal conflicts are evident all the way to the bottom of their ranks. In recent months,  the Taliban have preferred members of their own ethnic group in provinces which are made up of predominantly Persian speakers, have confiscated lands from Hazara people and awarded them to Pashtuns, have conducted targeted killings of former military personnel, and – the jewel on top – have sexually harassed women whose husbands or other family members have fought against them in the past.

An oppressive regime will eventually be met with defiance.  Given the history of Afghanistan,  the day of a full uprising is not far off; and the provocative and oppressing behaviour of the Taliban against other ethnic groups – such as backing their own tribal members and kin to monopolize trade, government jobs and any service a government is expected to provide –  is making the idea of an uprising and a full escalated war against them more plausible and expected. The UN report speculates that after weather change in the country the fighting against Taliban could intensify.

The Washington Post meanwhile reports that Taliban are engaged in fighting in Panjshir province, noting that the “Taliban have been denying any conflict, yet thousands of their fighters are stationed in the valley”.

The fighting in Panjshir has been intense and more than a hundred Taliban have been killed and many more injured in recent weeks. The NRF has been fairly successful in their guerrilla attacks and have taken out Taliban fighters and important figures in the valley. The major part of the casualties inflicted on the Taliban come from their own counter offenses to finish of the resistance once and for all, but having the higher ground gives the NRF an incredible advantage in keeping them at a distance and carrying out strikes which have delivered fatal blows to Taliban fighters.

In response, the Taliban have been detaining hundereds of civilians in Panjshir, have carried out tens of field excutions and have been torturing freinds and families of the NRF members for information, some of whom have been reported dead after intense torture. In one incident a shepherd was killed by torture and his family were threatend to keep his death quiet or meet the same fate as him.

Crimes against humanity, genocide and death by torture are happening in Panjsher, Andarab and Takhar provinces as I write this report. An open letter to the UN has been signed by 60 experts, professors and PhD holders around the world to call for an immediate stop to human rights violation against Tajiks in the aforementioned provinces.