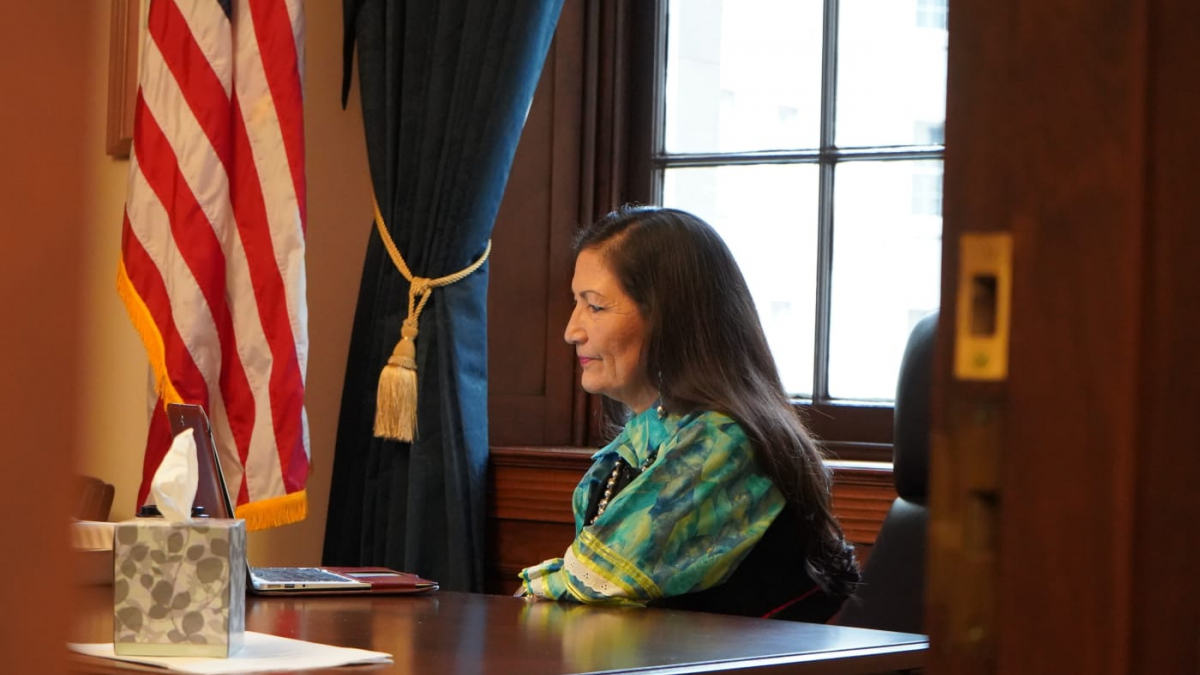 From 1819 to 1969, the US operated Native American boarding schools across 37 states. The schools operated under a joint goal of cultural assimilation and territorial dispossession of Indigenous peoples by forced relocation. According to the report, schools were only listed as Native American boarding schools if they provided on-site housing or overnight lodging, provided formal academic or vocational training, received federal funds or support and operated before 1969. In accordance with those qualifications, the report discovered 408 schools, including 21 in Alaska and 7 in Hawaii. Over 1,000 additional federal and non-federal institutions were discovered as well, including Native American day schools, asylums, orphanages and stand-alone dormitories. Wednesday’s report marks the first time the US government has inventoried and mapped the location of these schools and publicized the results.

According to the report, the schools employed systematic militarized and identity-altering methodologies. Native American children were subjected to renaming and haircuts, prevented from using their native language or cultural practices and ordered to perform military drills and manual labor. Native American children who resisted these methodologies suffered punishment, including corporal punishment.

The report also detailed the discovery of Native American boarding school burial sites, which were discovered across approximately 53 different schools. Investigators found a total of 33 marked, 6 unmarked and 14 marked and unmarked burial sites. The DOI chose not to release locations of burial sites, citing concerns of grave-robbing and vandalism. Initial analysis indicates that 19 Native American boarding schools accounted for over 500 child deaths. DOI expects the number of burial sites and child deaths to rise.

The investigation is expected to continue with funding from Congress through at least the next year. Secretary Deb Haaland said she hopes the investigation gives a “voice to the survivors and descendants of federal Indian boarding school policies” and addresses “the lasting legacies of these policies so Indigenous peoples can continue to grow and heal.” Haaland is the first Native American to serve as a cabinet secretary.