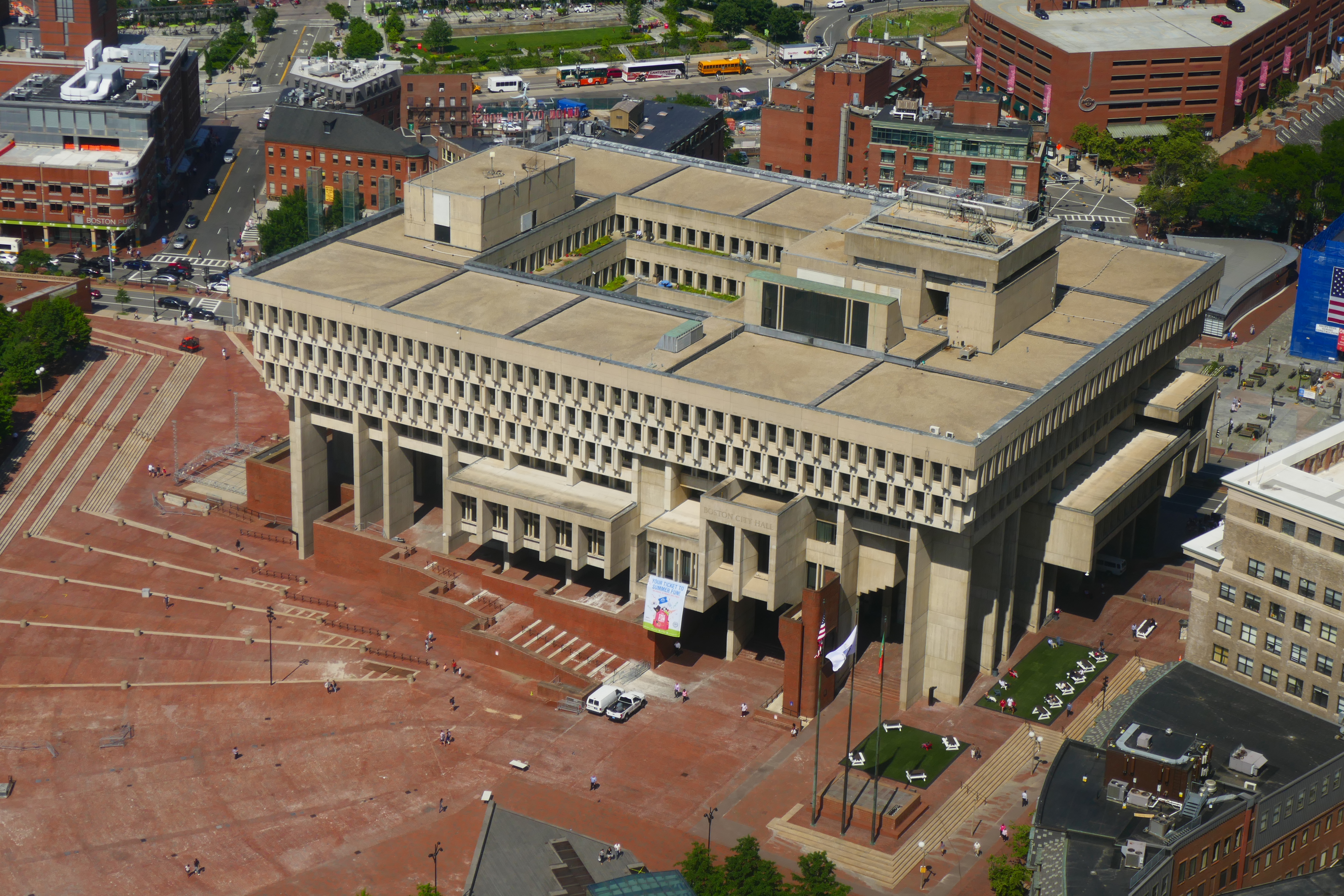 The US Supreme Court Monday unanimously ruled in Shurtleff v. City of Boston that Boston officials violated the First Amendment by refusing to fly a Christian flag at city hall. Boston city officials approved requests to fly “dozens of different flags” until 2017, when they denied a request from Camp Constitution director Harold Shurtleff.

Under the government speech doctrine, the government may communicate its own messages and decide, even based on content and viewpoint, which speech to convey. However, if the government creates a public forum for others to speak, it may not restrict speech based on viewpoint.

The Court first determined that the flagpole is a public forum and not a channel for government speech. Writing for the Court, Justice Steven Breyer noted that other cities, like San Jose, have a clear policy which states that flagpoles are not forums for public expression. Boston officials could have created a similar policy, but they chose not to. Furthermore, according to Breyer, “Boston’s lack of meaningful involvement in the selection of flags or the crafting of their messages leads the Court to classify the third-party flag raisings as private, not government, speech.”

Next, the Court examined whether city officials’ refusal to grant Shurtleff’s request “amounted to impermissible viewpoint discrimination. In Boston’s published flag raising rules, the city stated it would not raise flag deemed to support “religious movements.” According to the Court, “that refusal discriminated based on religious viewpoint and violated the Free Speech Clause.”

In a concurring opinion, Justice Samuel Alito pointed out the lack of a clear test to determine when speech is the government’s own. In his own concurring opinion, Justice Neil Gorsuch criticized Boston officials for basing their legal argument on Lemon v. Kurtzman, a 1971 Supreme Court decision which he claims “substituted a serious constitutional inquiry with a guessing game.”