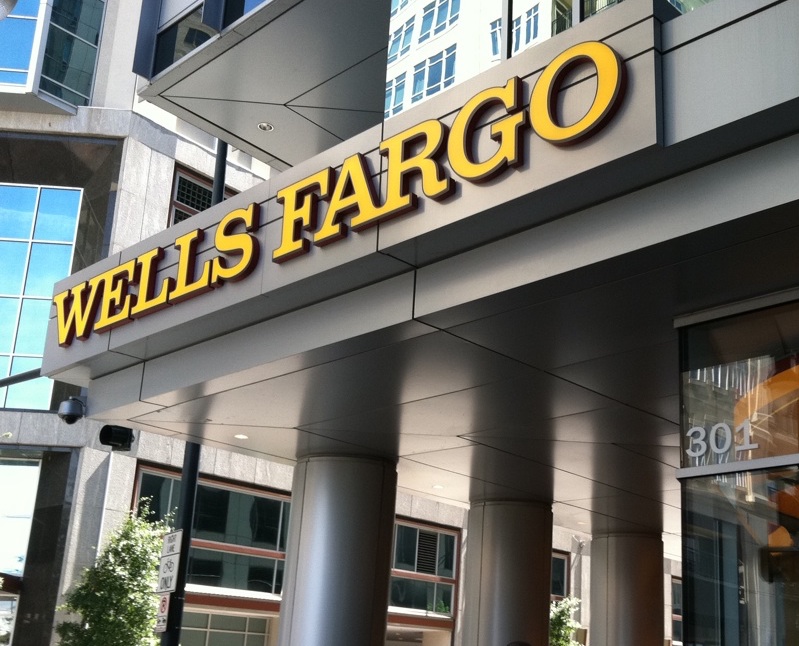 The US Securities and Exchange Commission (SEC) Friday announced its order in which Wells Fargo Advisors, the St. Louis-based broker-dealer, agreed to pay USD 7 million in order to settle anti-money laundering charges against it, along with a censure and a cease and desist order.

The charges against Wells Fargo Advisors resulted from “failing to file at least 34 Suspicious Activity Reports (SARs) in a timely manner between April 2017 and October 2021.” The Bank Secrecy Act (BSA) requires broker-dealers “to file SARs for transactions they suspect involve fraud or a lack of an apparent lawful business purpose.”

Director of the SEC’s Division of Enforcement Gurbir Grewal said:

When SEC registrants like Wells Fargo Advisors fail to comply with their AML [anti-money laundering] obligations, they put the investing public at risk because they deprive regulators of timely information about possible money laundering, terrorist financing, or other illegal money movements. Through this enforcement action, we are not only holding Wells Fargo Advisors accountable, but also sending a loud and clear message to other registrants that AML obligations are sacrosanct.

This is the second BSA action that the SEC has taken against Wells Fargo Advisors in the last five years, the first being in November 2017 when the broker-dealer failed “to timely file at least 50 SARs.”