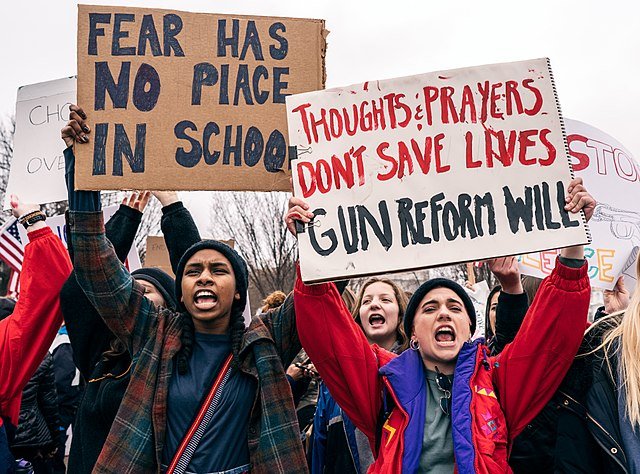 The US House of Representatives’ Committee on Oversight and Reform Friday asked five gunmakers to provide information on the manufacturing, marketing and sales of assault weapons used in mass shootings, in the wake of the mass shooting at an elementary school in Uvalde, Texas.

Maloney expressed concern that gun manufacturers “continue to profit” from the sale of weapons such as the AR-15-style assault rifle used to murder 10 people in the Buffalo, New York shooting on May 14, and at least 19 children and two teachers in the Uvalde school shooting.

She addressed each of the gunmakers:

Despite strong public support for an assault-weapon ban in light of the horrific violence perpetrated with assault-style rifles, your company continues to manufacture large quantities of assault weapons and aggressively market them to the public. Guns have become the leading cause of death for children and teens in the United States. The Committee respects the rights of law-abiding Americans under the Second Amendment, but that does not excuse irresponsible corporate conduct that fuels deadly gun violence and endangers our children. The Committee is investigating the sale and marketing of your company’s AR-15-style semiautomatic rifles and similar firearms to inform legislative efforts to achieve common-sense gun safety reform to save Americans’ lives.

Senate Judiciary Committee Chair Dick Durbin said that his committee would hold a hearing on June 15 focused on gun violence and children.