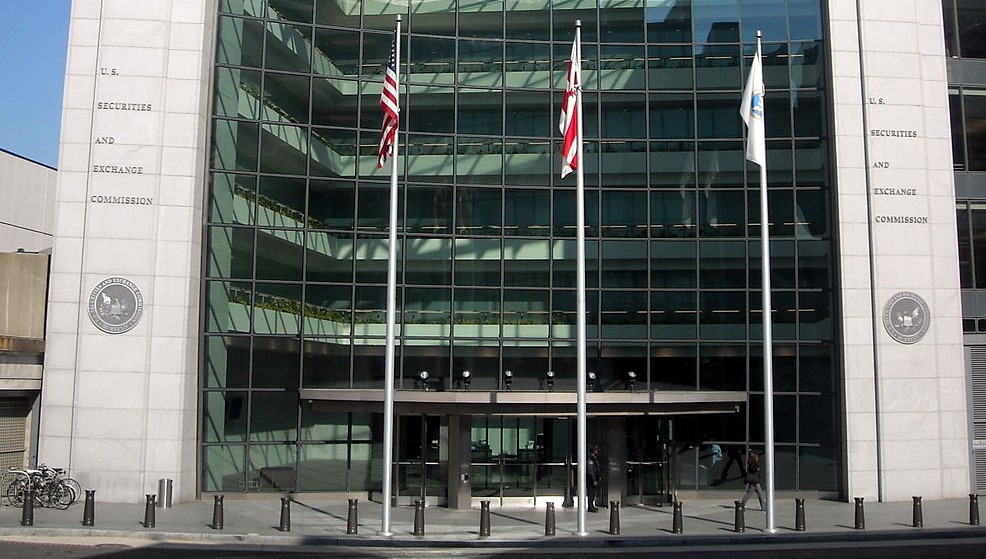 The US Court of Appeals for the Fifth Circuit Wednesday held that the Securities and Exchange Commission’s (SEC) in-house adjudication violated the petitioner hedge fund manager’s Seventh Amendment right to a jury trial. The court found that Congress unconstitutionally delegated too much power to the SEC and statutory removal of in-house judges used in the adjudicatory process is unconstitutional.

Unlike the SEC judge, the Fifth Circuit found in favor of Jarkesy and Patriot28. The court held the Seventh Amendment guarantees a right to a jury trial because the SEC’s adjudicatory action is akin to traditional actions at law, which invoke the jury-trial right.

The SEC is only able to conduct the adjudicatory process because Congress delegated power to the SEC to enforce securities laws. As a result, the SEC “often acts as both prosecutor and judge, and its decisions have broad consequences for personal liberty and property.” Because of these broad consequences, the court held that Congress granted too much power to the SEC, in violation of the constitution.

The court also noted that statutory removal restrictions on SEC in-house judges used in the adjudicatory process is unconstitutional. Jarkesy and Patriot28 argued that the in-house judges, known as administrative law judges (ALJs), are insulated from removal. SEC ALJs can only be removed by the SEC Commissioner, meaning that the ALJs are insulated from any decision by the president to remove them from their position of authority. The court cited prior precedent which held that the president must retain control over administrative agency processes as dictated under the Take Care Clause of the Constitution.

The court vacated the SEC adjudicatory finding and remanded the trial for further proceedings.