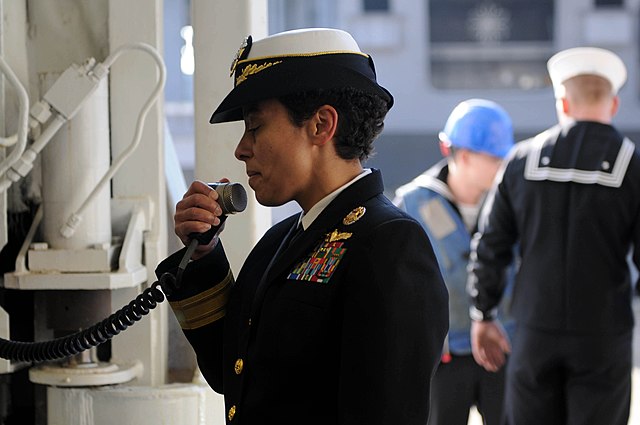 A congressionally mandated commission Tuesday announced recommended name changes for nine US Army bases currently named to commemorate the Confederacy and its leaders. The Naming Commission was formed via the William Mac Thornberry National Defense Authorization Act for Fiscal Year 2021 and consists of eight volunteers selected by Congress and the Secretary of Defense. The Commission was established by Congress to provide new name recommendations for Army bases named in honor of the Confederacy.

The Commission spoke with local communities and military officials to discuss name changes and received more than 34,000 submissions from the public related to renaming activities. Over the past month, the Commission met and selected final names for nine army installations. According to retired Navy Admiral Michelle Howard, Commission chair, every name considered by the Commission originated from or resonated with the communities surrounding the bases. Commenting on the process, she said, “This recommendation list includes American heroes whose stories deserve to be told and remembered; people who fought and sacrificed greatly on behalf of our nation.”