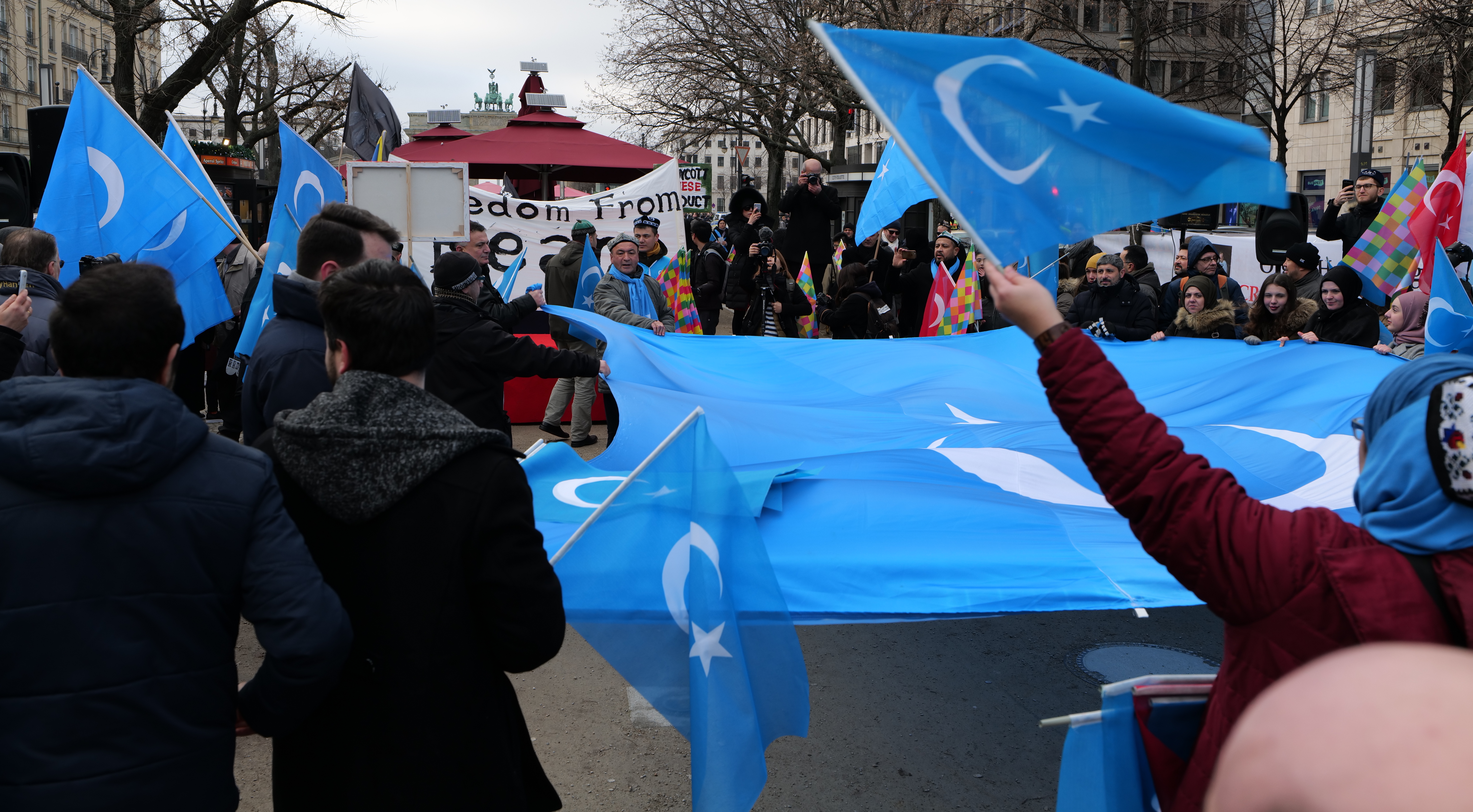 UN High Commissioner for Human Rights Michelle Bachelet Saturday raised concerns that China’s counter-terrorism measures in the province of Xinjiang may violate human rights and publicly called on the country to review these measures, which some have said target the country’s Uyghur minority.

Bachelet’s statement follows her visit to Xinjiang amid new accusations of state atrocities committed against the Uyghurs, who live mainly in Xinjiang and are mostly Muslim. Many Western countries, including the US, publicly opposed her visit over worries that China would conceal human rights violations taking place in the region.

Bachelet clarified that her visit was not an investigation, but rather an opportunity for discussion. During her visit Bachelet “encouraged the Government to […] review […] all counter terrorism and deradicalization policies to ensure they fully comply with international human rights standards[.]” Elaborating on the importance of such a review, Bachelet stated:

Violent acts of extremism have a terrible, serious impact on the lives of victims, including those tasked to protect the community. But it is critical that counter-terrorism responses do not result in human rights violations. The application of relevant laws and policies, and any mandatory measures imposed on individuals, need to be subject to independent judicial oversight, with greater transparency of judicial proceedings. All victims must be able to seek redress.

Bachelet also mentioned the importance of protecting Tibetan culture and decried the repression of Hong Kong lawyers, activists and journalists in her statement. The high commissioner also announced that her office and the Chinese government have established a working group to address growing human rights concerns.

China has faced a deluge of accusations claiming that, for more than a decade, the government has subjected the Uyghur people to religious discrimination, mass detention, and occasionally, forced sterilization. Some countries, including France, the UK, the US, Canada and the Netherlands, along with independent tribunals, human rights groups, think tanks and experts, have claimed that China’s actions against its Uyghur minority constitute or may constitute genocide. Uyghur activists have also filed a complaint with the International Criminal Court accusing Chinese officials of genocide and other crimes against humanity.

In January a group of 10 countries announced that they would diplomatically boycott Beijing’s 2022 Olympic Winter Games due to the rights issues. In December last year, US President Joe Biden signed a bill banning the import of Chinese goods made with Uyghur forced labor. Earlier that year, Lithuania’s parliament went so far as to call for the UN to investigate potential crimes against humanity in China.