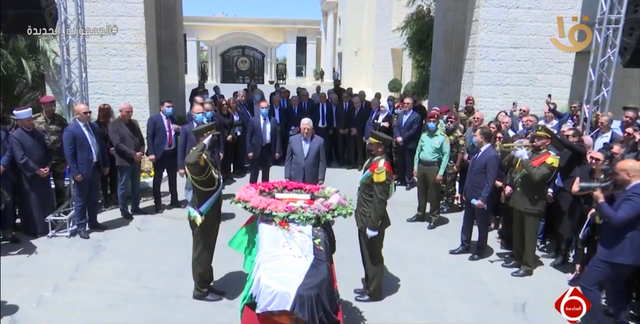 The United Nations Office of the High Commissioner for Human Rights (OHCRC) Friday released a statement condemning the killing of Al Jazeera journalist Shireen Abu Akleh and calling for a “prompt, transparent” investigation into her death.

Shireen Abu Akleh was killed on Wednesday while covering an Israel Defense Forces (IDF) raid on the West Bank city of Jenin. Despite wearing a helmet and vest to identify her as a reporter, Abu Akleh was attacked near the entrance of a refugee camp. The UN called Abu Akleh’s killing an attack on the freedom of the media and freedom of expression and said, “authorities have an obligation not to harm journalists” under international and human rights law. The office believes Abu Akleh’s death violates these rights and could be deemed a war crime.

Al Jazeera Media released a statement holding the Israeli government fully responsible for the “safety and security” of Abu Akleh and her mourners. According to Al Jazeera, police attacked the hearse that drove Abu Akleh’s body and tried to tear down Palestinian flags on her coffin.

The International Federation of Journalists also submitted a formal submission to the International Criminal Court (ICC) on the matter, asking the ICC to include Abu Akleh’s death in the court’s investigation of attacks on Palestinian journalists.