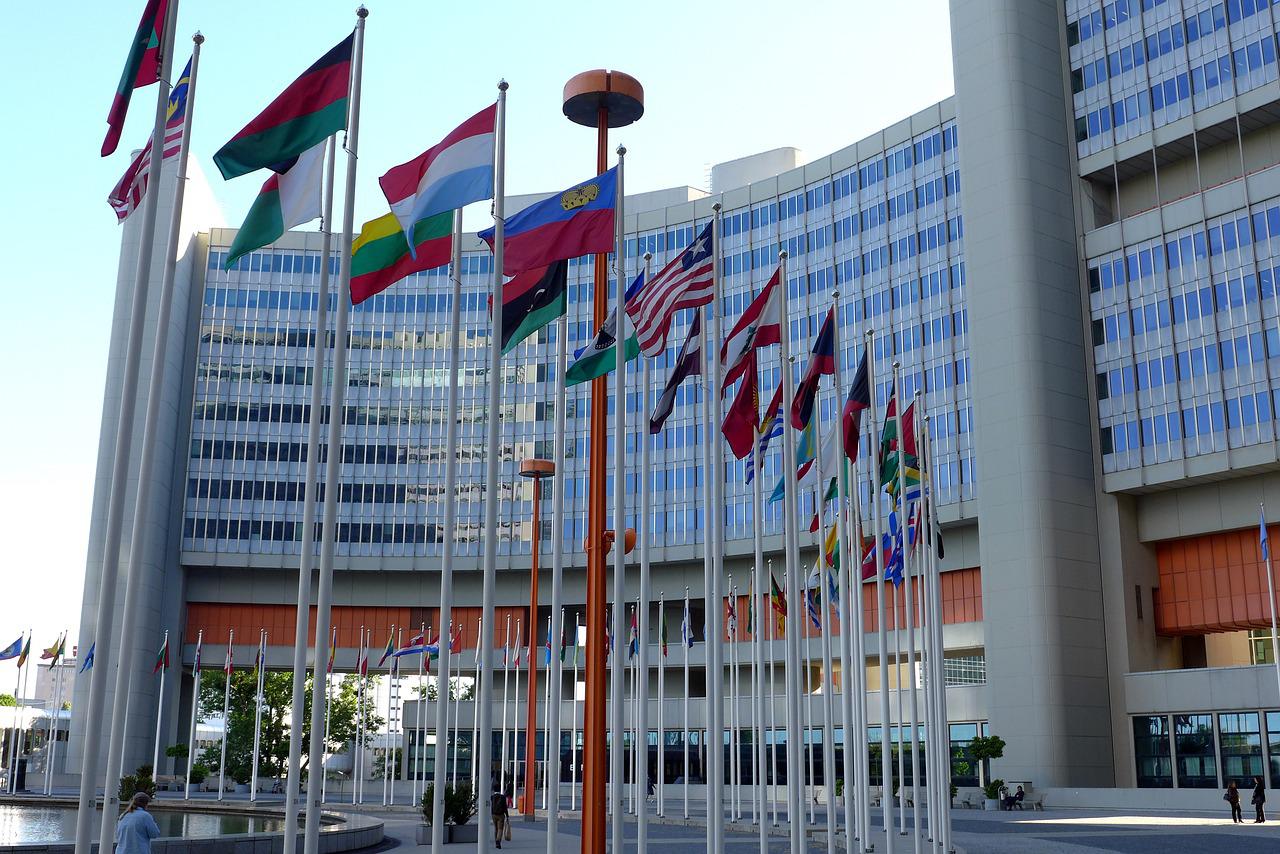 Over the years, there have been calls for the UNSC to be expanded in order to include an African country. Leaders such as Senegalese President Macky Sall and South African President Cyril Ramaphosa denounced the lack of representation of Africa in the UNSC. They argued that it was unfair that, despite the African continent comprising 54 countries, they still did not have permanent representation on the council.

UN Chief Guterres believes that reforming the UNSC would have a positive impact on the UN as a whole. However, the head of the global body has said that it was not within Guterres’ authority to make such a decision. Rather, it was up to UN member states to decide.

Currently, African countries Gabon, Ghana and Kenya are non-permanent members of the UNSC. While Kenya’s two-year term ends in 2022, those of Gabon and Ghana end in 2023.