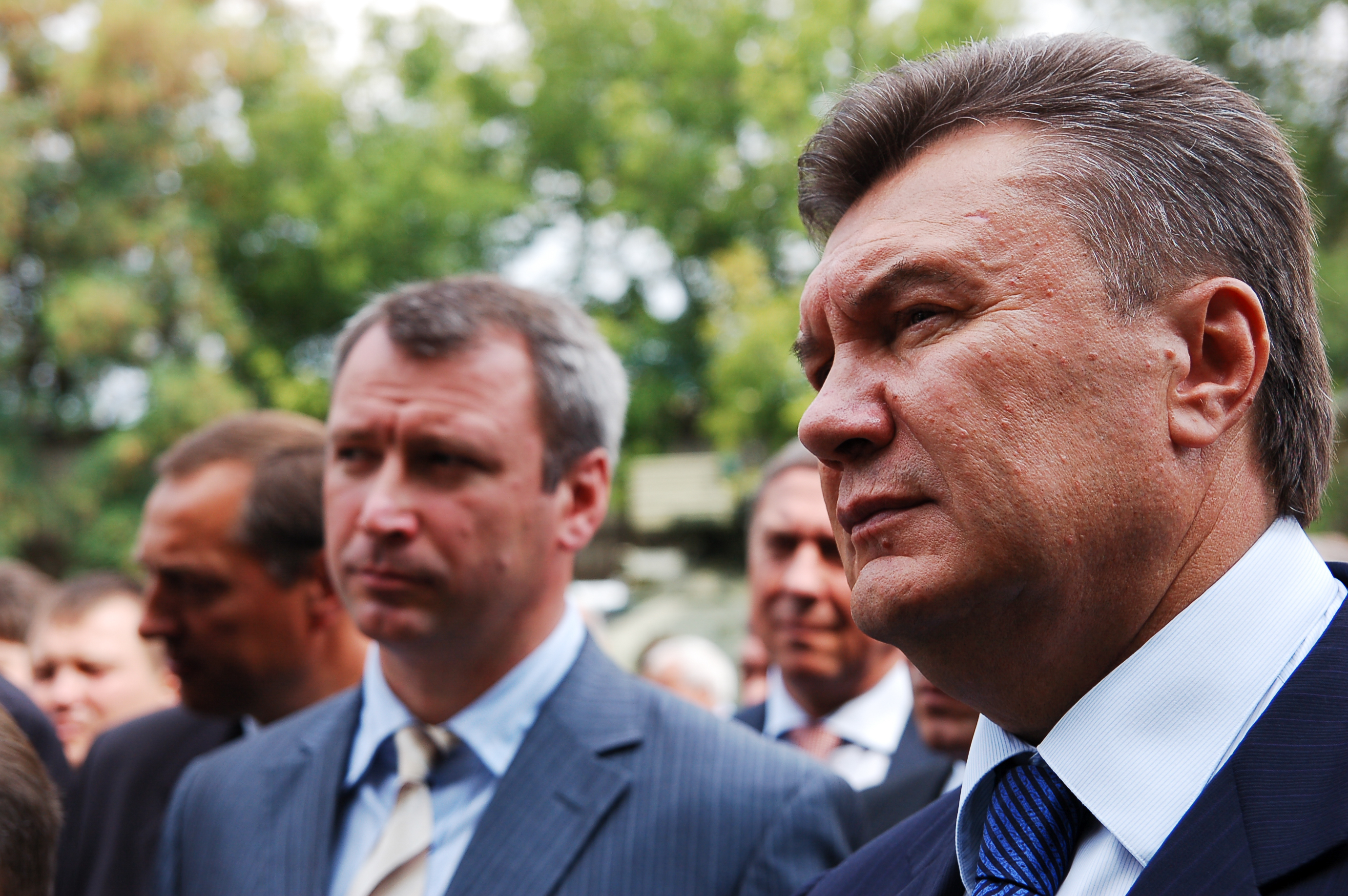 The Pechersky District Court of Kyiv in Ukraine Monday ordered the arrest in absentia of ex-president Viktor Yanukovich on charges of treason for signing the “Kharkiv Pact” in 2010. The agreement allowed Russia to lease naval facilities in Crimea until 2042. The court, with the participation of prosecutors of the Office of the Prosecutor General, charged Yanukovych under Article 111 of the Criminal Code.

On April 21, 2010 former President Yanukovich signed the agreement between Ukraine and the Russian Federation, extending the lease of the Black Sea Fleet of Russia to remain on the territory of Ukraine, the Autonomous Republic of Crimea and the city of Sevastopol for 25 years.

The Office of the Prosecutor General said,

The ex-president of Ukraine, acting jointly and by prior agreement with the former Prime Minister of Ukraine, in violation of the requirements of the Constitution and the Law of Ukraine “On International Treaties of Ukraine”, to the detriment of the sovereignty, territorial integrity and inviolability, defence capability, state and economic security of the Ukraine, provided assistance to a foreign state, Russian Federation and its representatives in carrying out subversive activities against Ukraine.

The Kharkiv agreement enabled Russia to increase the number of troops it had on Ukrainian territory and to forcibly occupy Crimea and Sevastopol in 2014.

Earlier this week on 19 May the court granted an order of arrest for Yanukovich on the allegations of organizing the illegal smuggling of persons across the state border of Ukraine under Article 332 of the Criminal Code. The investigation concluded that in 2014 the ex-president of Ukraine, with the help of Russian armed forces, illegally crossed and transported at least 20 people across the state border of Ukraine to the city of Anapa, Krasnodar Territory of Russia.

Previously, Yanukovich has been sentenced to 13-years imprisonment in another case for sending a letter to Russian President Vladimir Putin in 2014, inviting him to send the Russian army and police forces to restore order in Ukraine, after which Yanukovich fled from Ukraine and was sentenced in absentia for treason.