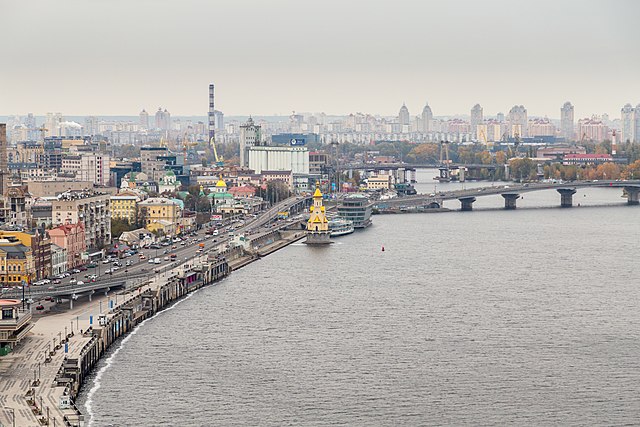 The first trial of a Russian soldier for war crimes began Friday in Ukraine. According to Iryna Venediktova, Ukraine’s prosecutor general, Sergeant Vadim Shysimarin is accused of shooting a 62-year old civilian who was riding his bike in the Sumy Region of Ukraine, less than 200 miles from Kyiv, on February 28th. Venediktova stated, “[f]or these actions, [Shysimarin] faces 10 to 15 years in prison or life in prison.”

Shysimarin has been charged with international war crimes and with premeditated murder under the Ukranian penal code.

There are expected to be more war crime trials to come. According to a press release from the UN High Commissioner for Human Rights, Michelle Bachelet, the UN Human Rights Monitoring Mission in Ukraine (HRMMU) “received more than 300 allegations of killings of civilians in towns in the regions of Kyiv, Chernihiv, Kharkiv and Sumy” in late February and early March. Bachelet emphasized that “[w]ilful killing of protected persons, including summary executions, are gross violations of international human rights law and serious violations of international humanitarian law, and amount to war crimes.”

Bachelet’s figure is corroborated by the Prosecutor General’s Office of Ukraine, which shared a detailed breakdown of alleged civilian casualties and war crimes last month. Ukraine’s Ministry of Defense has also identified ten other Russian soldiers that may be charged with war crimes for alleged killings in the city of Bucha. Along with ongoing war crime investigations in Ukraine, the International Criminal Court (ICC) has opened an investigation into war crimes in Ukraine occurring between March and April.