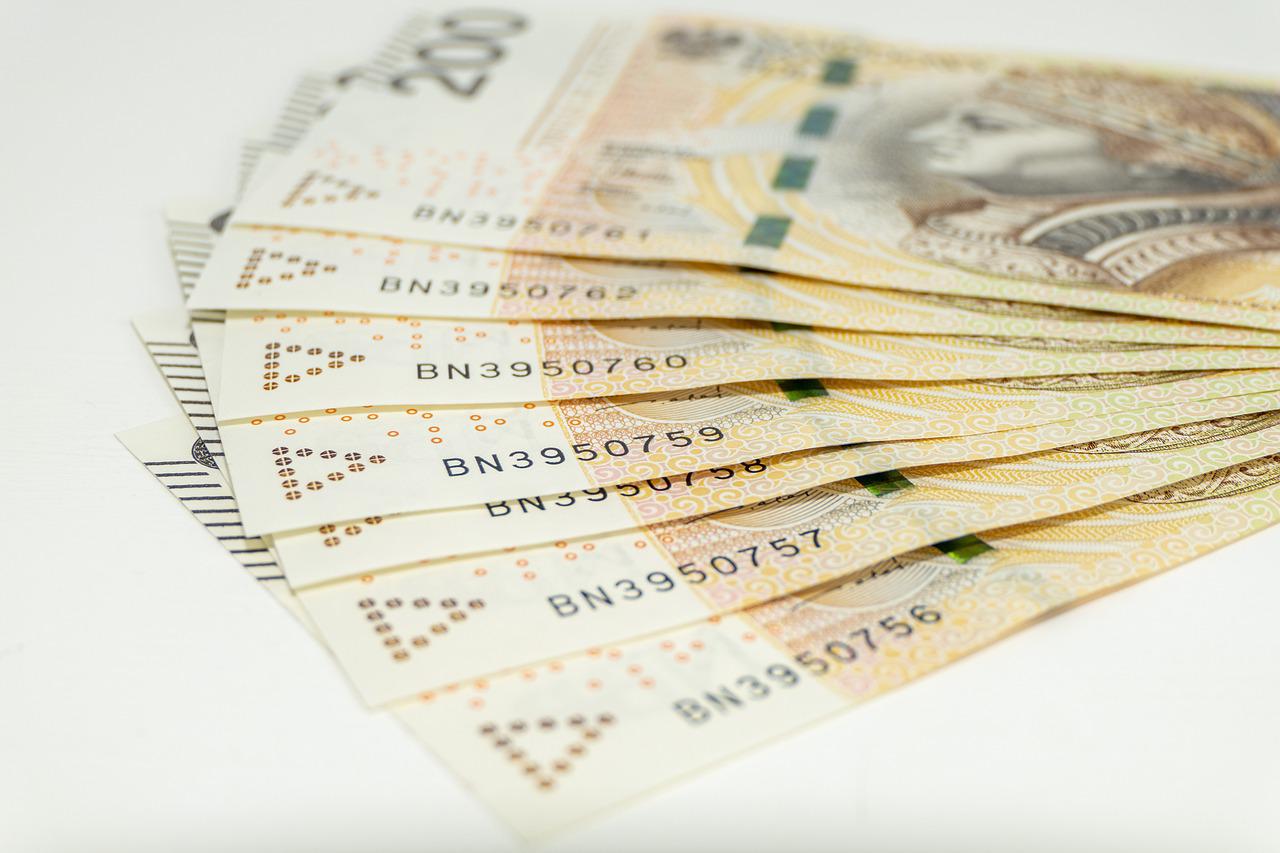 Swiss multi-national commodity trading and mining firm Glencore agreed to pay over $1.1 billion to the US Tuesday as a part of a series of guilty pleas with the US, UK and Brazil. Glencore International A.G. and Glencore Ltd. both pled guilty to violations of the Foreign Corrupt Practices Act (FCPA), an anti corruption law, and a commodity price manipulation scheme.

The FCPA charges span over a decade and have to do with Glencore’s scheme to collect and conceal corrupt payments and bribes to foreign officials. In total the scheme paid out more than $100 million to third-party intermediaries to pay officials in Nigeria, Cameroon, Ivory Coast, Equatorial Guinea, Brazil, Venezuela, and the Democratic Republic of Congo. According to US Attorney Damian Williams for the Southern District of New York, Glencore bribed government officials to avoid audits and judges to avoid lawsuits. Williams said: “At bottom, Glencore paid bribes to make money – hundreds of millions of dollars. And it did so with the approval, and even encouragement, of its top executives.”

The commodity price manipulation scheme charges have to do with Glencore’s manipulation of fuel oil prices at two of the busiest commercial shipping ports in the US. Between January 2011 and August 2019, Glencore employees manipulated fuel prices through increasing profits and reducing costs of contracts to buy and sell fuel oil at the Port of Houston and the Port of Los Angeles. Commenting on the charges, US Attorney Vanessa Roberts Avery of the District of Connecticut said “Glencore’s market price manipulation threatened not just financial harm, but undermined participants’ faith in the commodities markets’ fair and efficient function that we all rely on.”