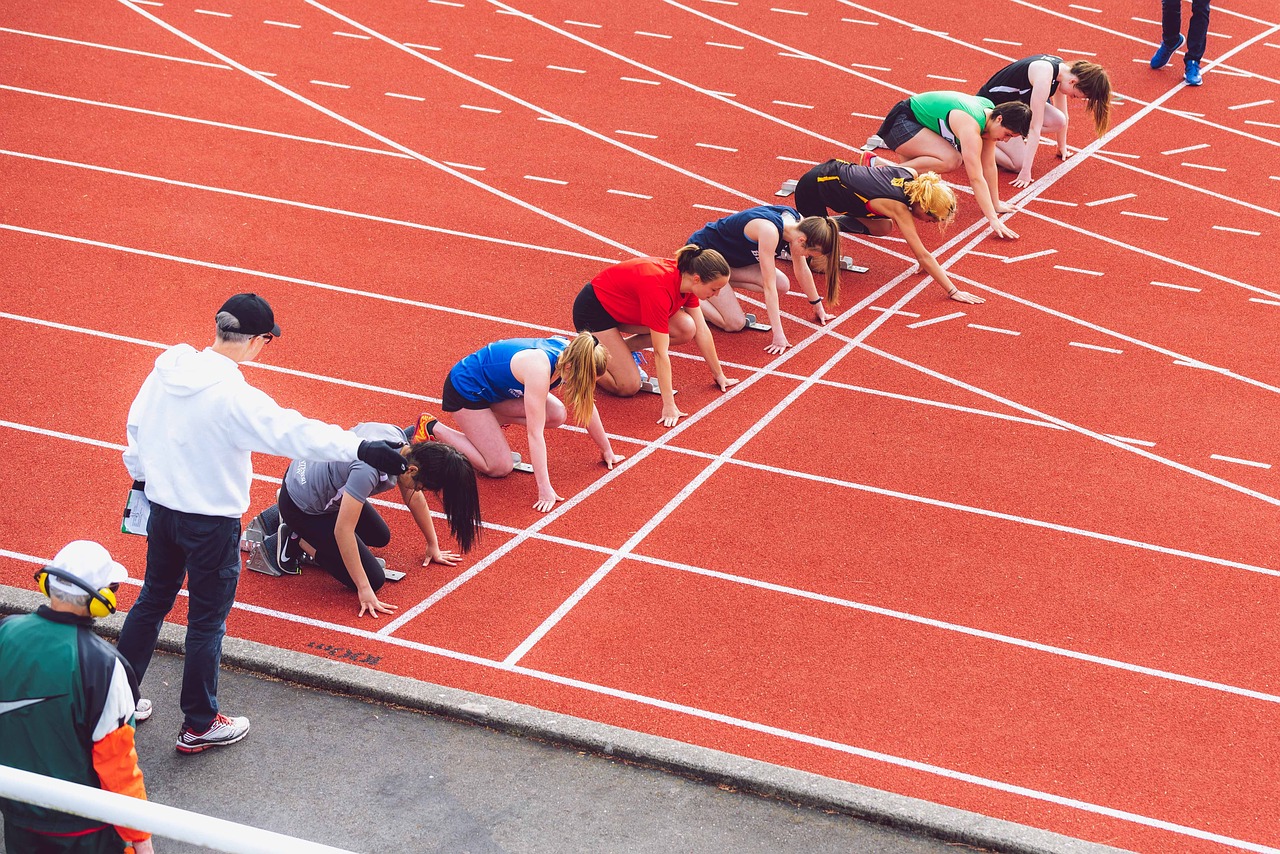 South Carolina Governor Henry McMaster Monday signed a bill banning transgender athletes from playing sports as the gender they identify as. South Carolina joins a number of other states which have signed similar laws into effect.

The bill, entitled the Save Women’s Sports Act, requires transgender students to compete with the gender listed on their birth certificate in public elementary, middle and high schools, as well as public colleges. The law also applies to private schools who compete against public schools.

Executive Director of Gender Benders and Community Health Program Director of Campaign for Southern Equality Ivy Hill, said of the new law: “Transgender youth are not a threat to fairness in sports, and this law now needlessly stigmatizes young people who are simply trying to navigate their adolescence, make friends, and build skills like teamwork and leadership, winning and losing.”

South Carolina joins several states who have signed and enacted the bill. Both Texas and Florida passed similar bills prohibiting transgender athletes from participating on sports teams that do not align with the sex that they were assigned at birth. Louisiana’s and Alaska’s governments are considering similar legislation.