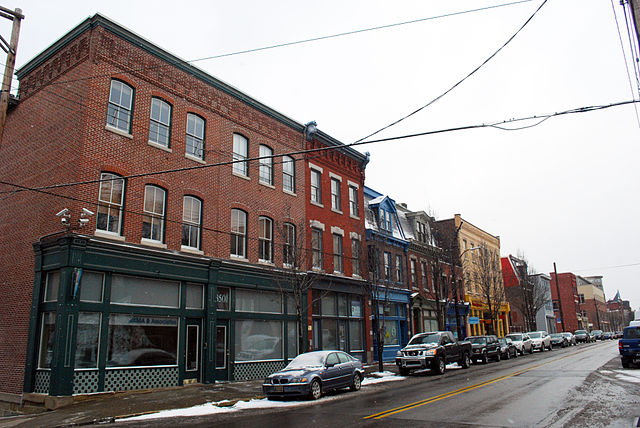 The Builders Association of Metropolitan Pittsburgh (BAMP) Thursday filed a complaint in federal court to prevent the implementation of the City of Pittsburgh’s inclusionary zoning ordinance.

The ordinance requires that a new development or substantial building improvements of 20 units or more to designate at least 10 percent for low-income residents. The inclusionary zoning ordinance first started as a pilot program in Pittsburgh’s Lawrenceville neighborhood in 2019. On May 2, Mayor Ed Gainey signed legislation to expand the ordinance to two additional neighborhoods, Bloomfield and Polish Hill.

The complaint states that the inclusionary zoning ordinance is “unconstitutional, illegal, and confiscatory” and that it attempts to “shift the burden to fund low-and moderate-income housing from the general public to a select population, namely residential real estate developers.” The complaint claims that the ordinance violates the Takings Clause of the Fifth Amendment and 14th Amedment’s Due Process Clause. BAMP also claims the legislation violates several provisions of the Pennsylvania Constitution.

BAMP argues that the ordinance will “disincentivize developers from investing in the City’s neighborhoods and residents due to the exponentially-increased development costs” and limit “housing opportunities of moderate-income families.”

The complaint ends with a request that the court finds the ordinance null, void and unenforceable; grant an injunction restraining the defendants from enforcing the ordinance; and for attorneys fees and costs.

BAMP has about 400 members in Western Pennsylvania, many of whom own, plan to own or manage property that would be impacted by the city’s ordinance, BAMP Executive Director Jim Eichenlaub told the Pittsburgh Post-Gazette.