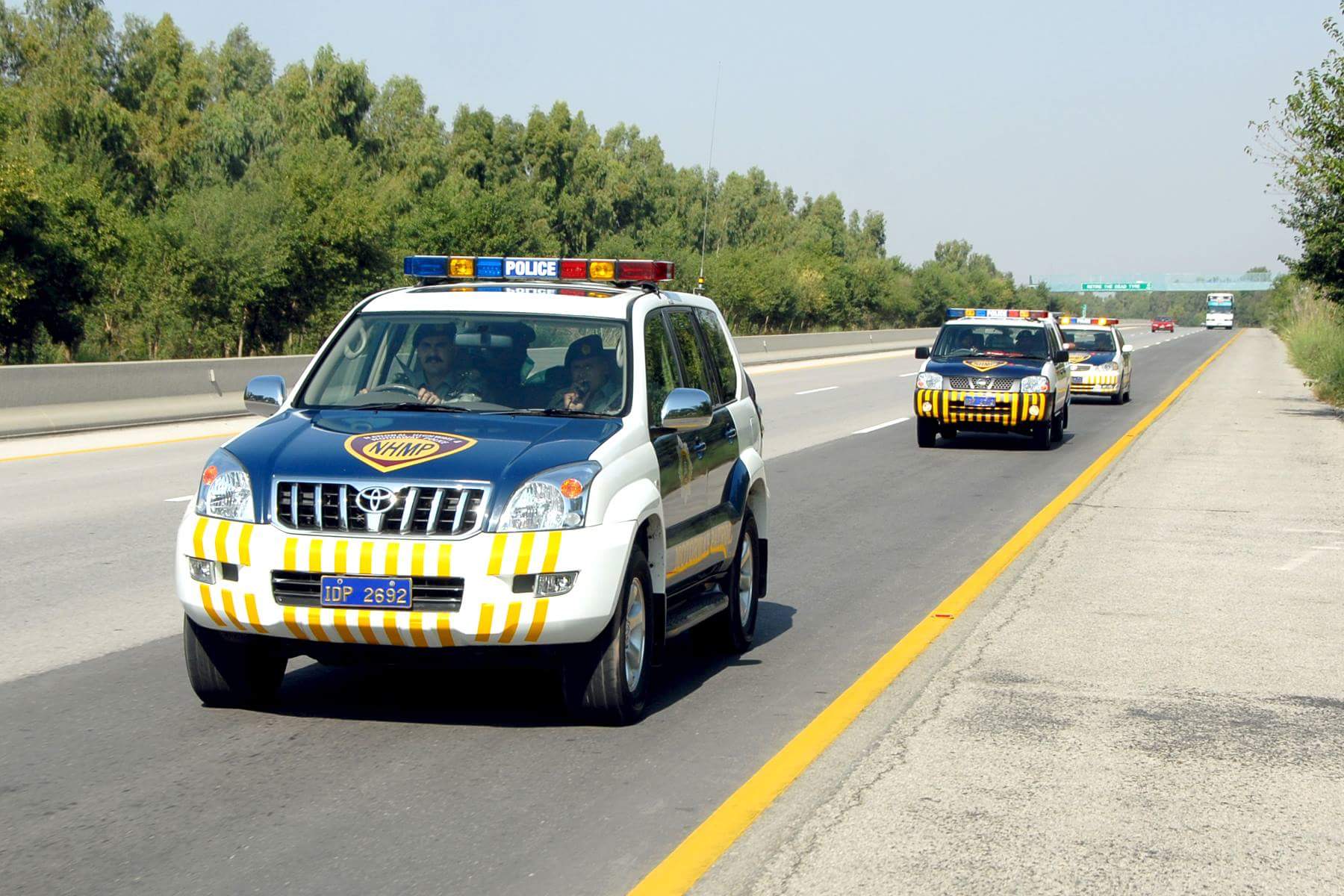 Police officers in Pakistan Wednesday charged and fired tear gas at supporters of ousted Prime Minister Imran Khan. The police officers were attempting to stop the supporters from reaching the capital Islamabad to demand a new election.

According to a statement by Interior Ministry Official Amjad Malik given to Reuters, there were “reports that the police have baton-charged and fired teargas shells to break the protesters”. Accounts on Twitter from individuals claiming to be at the protests also show destruction and chaos.

It is unclear whether there have been any significant injuries as a result of the protests, as there have been no official reports. However individuals on Twitter have shown widespread destruction of property and arrests of protesters.

The protests started in response to former Prime Minister Imran Khan urging his supporters to charge the capital city of Islamabad and demand new elections in the face of a declining Pakistani economy. Khan was ousted last month through a no-confidence vote initiated by a coalition of government officials.

It is not known how long the protests will continue, and currently there are no official reports of arrests or charges against the protesters.