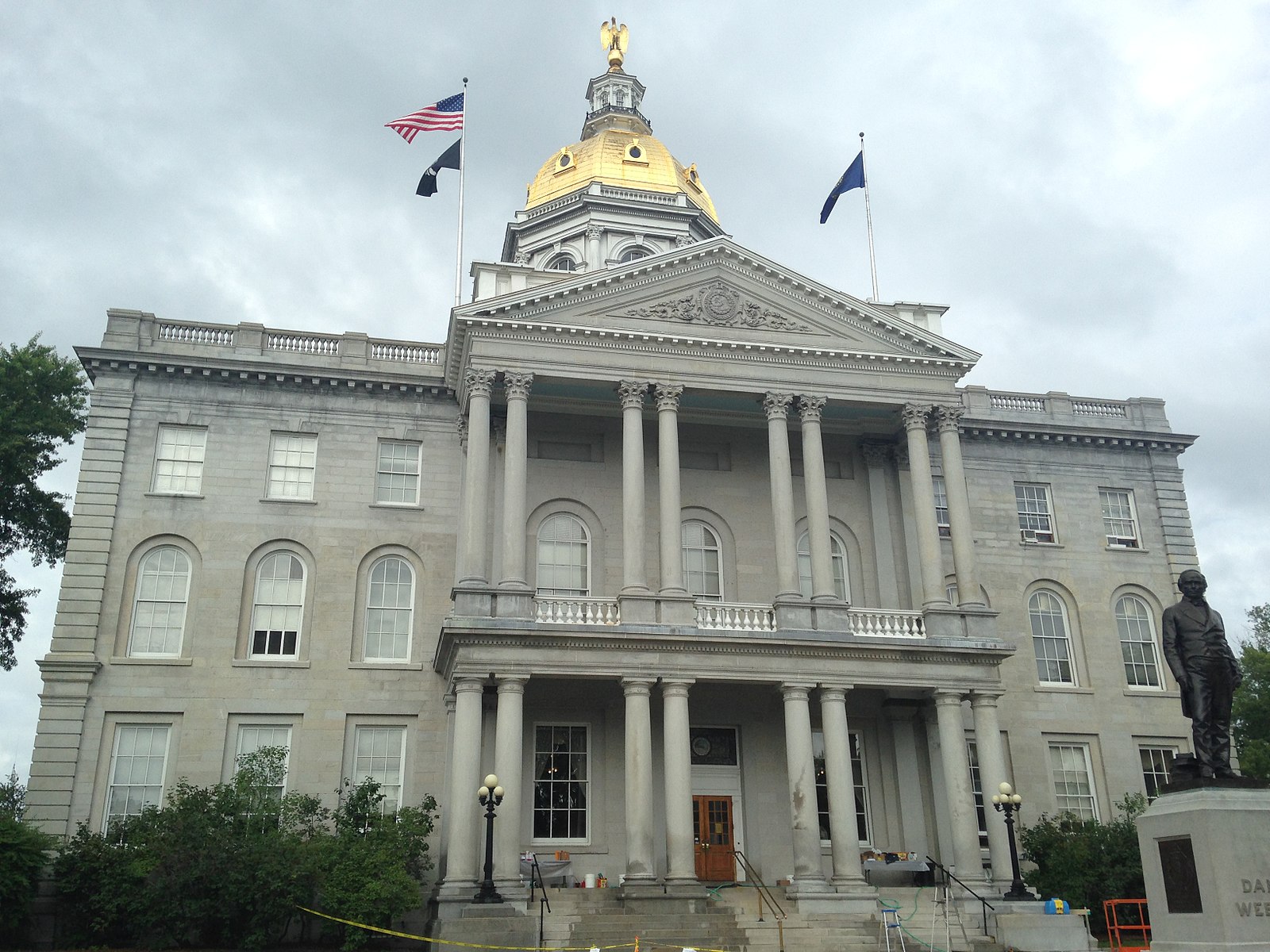 Due to lawmakers and the Governor being unable to compromise on how to redraw the district, the court assigned Nathaniel Persily, a Stanford law professor, to redraw the map. In his report, filed last week, Persily said he was “instructed to modify existing congressional district lines ‘only to the extent required to comply with the [court’s] criteria and ‘least change’ standards.”

John Devaney, the attorney for the plaintiffs, urged the Court to adopt the Persily map on Tuesday. He argued that it would prevent any confusion since the candidate filing period would open on Wednesday. Shortly after the arguments concluded, the Court released a unanimous order implementing the map Persily created.

Kelly Burton, President of the National Democratic Redistricting Committee (NDRC), called the decision a “win for the voters.” Burton said: