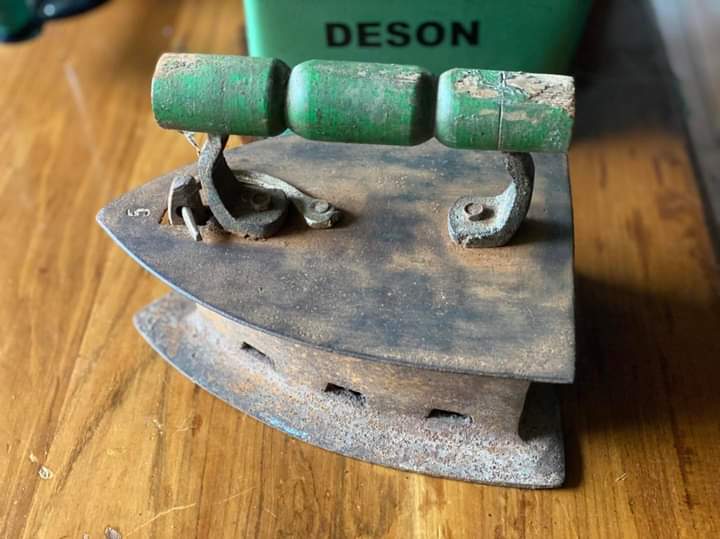 Myanmar law students are reporting for JURIST on challenges to the rule of law in their country under the military junta that deposed the civilian government of Aung San Suu Kyi in February 2021. Here, one of our correspondents looks back on recent developments, including the junta’s institution of sweeping electrical power cuts across the country, the burning down of numerous rural villages in junta military raids, and an NUG investigation of alleged crimes committed by NUG-loyal PDF forces.  The text has only been lightly edited to respect the author’s voice.

I hope that amidst all the news coverage and proper concern about Ukraine and Afghanistan these days, it is not forgotten that Myanmar is still suffering under the military coup that began here on February 1 2021. It’s been over one year since that day, but it seems like we’ve time-traveled back to a dark past from 10-15 years ago. This is not a mere metaphor. Rather, its the “reality” of living in Myanmar now.

To elaborate more on this with an illustration, one day while I was surfing through my Facebook newsfeed, I saw an online shopper advertising an old metal iron for sale. You might have never seen this before, or you’ve already forgotten how a metal iron looks like, so I’m including a picture of one with this report.

Actually, I’d also forgotten what a metal iron looks like, because 13 years ago was the last time I saw my mom ironing our school uniforms with that metal iron.

A decade ago was the time when we had very limited access to electricity and such metal irons were in higher demand than electronic irons.

A decade ago, we used charcoal as the source of energy to cook everyday meals because if we waited for electricity to start cooking, everyone might have to eat their breakfast in the evening.

A decade ago, every kid in my neighbourhood shouted out “yay” whenever the lights were back at 8pm and they could finally switch on TV.

This description of “A decade ago in Myanmar” exactly applies to “What it is like living in Myanmar in 2022.” Our phone and internet bills have skyrocketed to twice the normal amount. Electricity bills are extremely high, yet 6 hours is the maximum duration Myanmar people can have access to electricity daily. If you are running a business that requires electronic devices, you will be out of business soon. You can name any fundamental human rights in the Universal Declaration of Human Rights, but most Myanmar people cannot afford all those human rights in their daily lives now so we have to label them as “luxury”.

Since the very beginning of the coup, we said we cannot let history repeat itself. This is not just about who took over full authority to rule this country. This is also about the suffocating days that have been inflicted upon Myanmar people. All aspects of our lives, such as living standards, physical health, mental health, everyday income and expenses, education and occupation opportunities have been and are being directly and indirectly restrained by the military junta. As days go on, we get less space to breathe.

This has been reported in previous news about Myanmar. Some might question if such cases happen again and again because we hear of at least 5 such cases in a week. The answer is “Yes”. Yes, the military junta in Myanmar practise the technique of burning villages to torture unarmed civilians, to take over civilians’ property, to pressure the local People’s Defense Force fighters hiding nearby, especially in rural areas. The following are the names of the villages where the junta has burneddown houses in the past 3 months of 2022.

As a result, there were many death reports (you can refer to the list on Data for Myanmar) and hundreds of villagers have become homeless as they have had to flee away from their homes. The military junta burns down houses for various purposes. Junta soldiers raid villages, use villagers as human shields to locate local PDFs, and loot livestock and other civilian properties before burning them down.

Not only houses but also civilian property such as cars have been burned down in Myawaddy and Kawkareik to disturb the transportation of food and other products across the country. Myanmar people are urged not to use highway roads due to ongoing clashes between military juntas and anti-coup forces. The junta shows no mercy towards anyone living in Myanmar. Just putting ourselves in the shoes of the owners of those burnt houses for a second is unbearably difficult. There’s no words to fully describe the misery in the hearts of those people.

The Ministry of Justice reported that there were attempts to cover up these incidents and General Than Mani, a PDF leader in the region, confessed that such incidents could have happened due to the acts of certain fellow PDF members and he said he would hold responsibility if they were found guilty by the Ministry.

At the onset of this incident, NUG has proven that the NUG itself will not accept any kind of war crime in times of conflict and the NUG has promised to enhance the education of all PDF leaders and fellow soldiers on war crimes, code of conduct of combatants and relevant international rules and regulations.