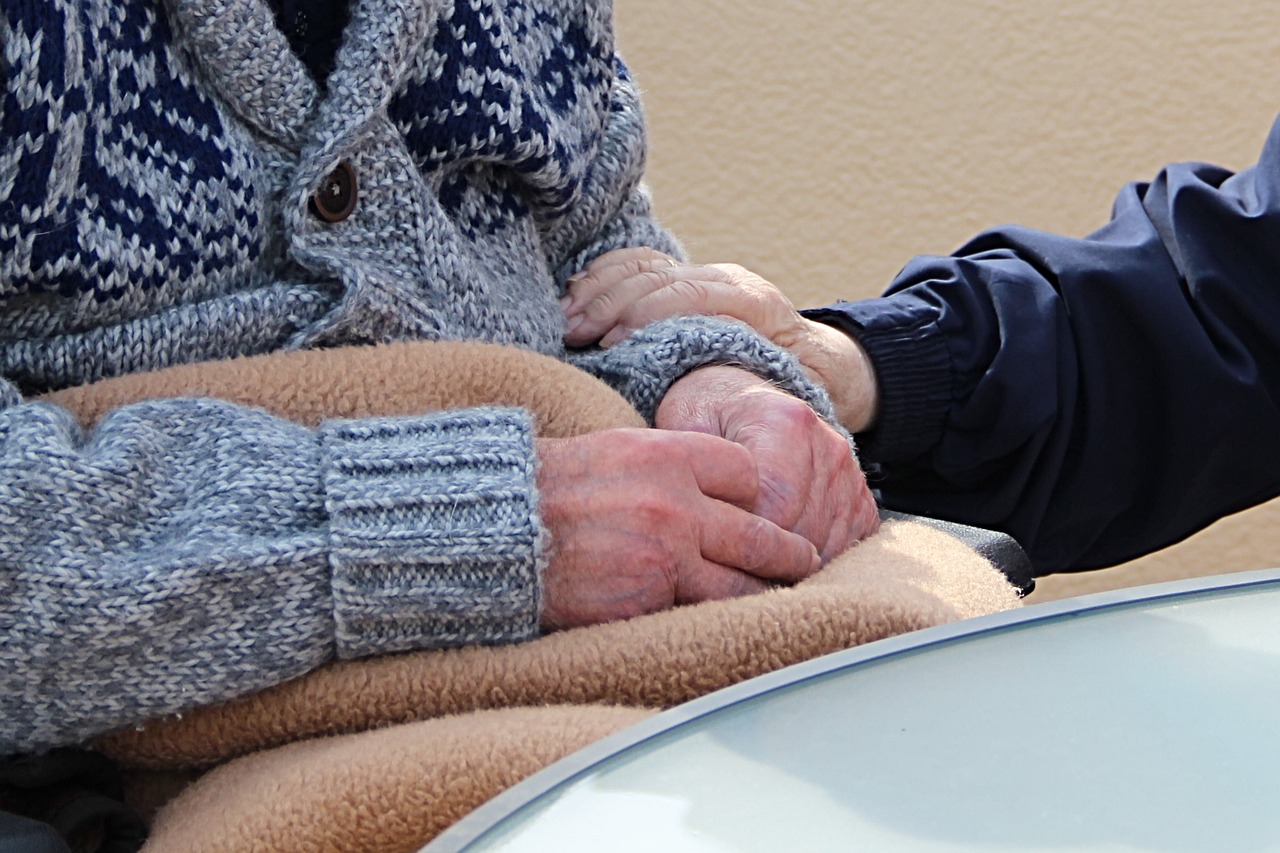 The Commonwealth of Massachusetts Thursday agreed to pay a $56 million settlement to the families of veterans who contracted COVID-19 during an outbreak at Holyoke Soldiers’ Home in 2020. The families filed the class-action lawsuit in the US District Court for the District of Massachusetts.

Holyoke is a state-run long term health care facility which provides care to Massachusetts veterans. The 2020 COVID-19 outbreak at Holyoke killed 84 people. Following the outbreak, Governor of Massachusetts Charlie Baker called for an independent investigation into Holyoke’s actions. The investigation, released in June 2020, revealed Holyoke leadership made substantial errors in preparing for and responding to COVID-19. Families of veterans filed suit against the state less than one month later.

Thursday’s settlement is still subject to approval by US District Judge Mark G. Mastroianni. The settlement terms cover veterans who lived at Holyoke between March 1 and June 23, 2020 and became ill or died from COVID-19 during that period. The estates of deceased veterans would receive a minimum of $400,000 and those who contracted and survived would receive a minimum of $10,000. Baker plans to file legislation seeking $56 million for the claims fund in the coming weeks.

There is no amount of money that can compensate our clients for the loss of their loved ones.
But our clients are grateful that the Commonwealth has acted to resolve this matter without
the need for protracted litigation by agreeing to compensate both the families of those who
died of COVID, as well as the veterans who survived.

The former superintendent of Holyoke Bennett Walsh was removed as a result of the outbreak. Walsh, along with the former Medical Director of Holyoke David Clinton, were charged with criminal neglect for their handling of the outbreak. Hampden Superior Court Judge Edward McDonough dismissed the charges against Walsh and Clinton. Massachusetts Attorney General Maura Healey filed an appeal to reverse the dismissal.