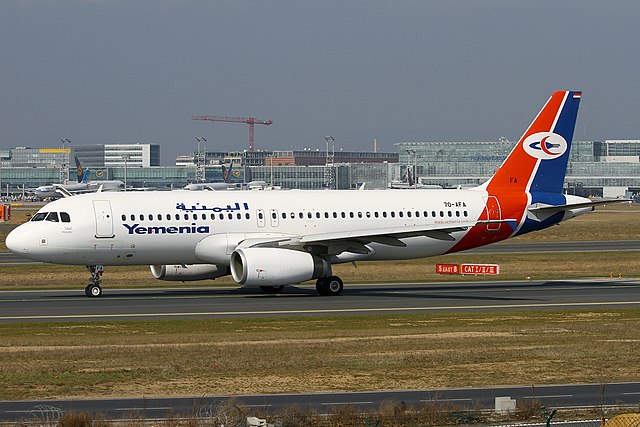 The lone survivor of a 2009 Yemeni airline plane crash Monday attended the opening Yemenia Airways’ trial. In 2009, a Yemenia flight crashed into the Indian Ocean; every passenger, except 12-year-old Bahia Bakari, died.

Yemeni is charged criminally with Bakari’s injuries and the death of the 65 other French citizens on board and faces a potential fine of up to 225,000 euros. Yemenia has denied any responsibility.

Bakari sat in the front row at the start of the Yemeni trial Monday. In an interview with France 3 television, Bakari said she would attend the trial with “apprehension” and “relief.” She said she hopes to finally uncover the truth behind the crash that resulted in the death of her mother. The trial is expected to last four weeks. Bakari is scheduled to testify on May 23.

The Yemenia flight left from Paris, picked up passengers in Marseille, France and made a stopover in Sanaa, Yemen. On board were 142 passengers and 11 crew members, including 66 French citizens. The flight was scheduled to arrive in Moroni, but pilot error and difficult landing positions resulted in the plane crashing nine miles off the Comorian coast.

Yemenia was ordered to pay out more than 30 million euros to the victims’ families in 2015 French civil proceedings. A confidential agreement between Yemeni and the 835 beneficiaries was signed in 2018.