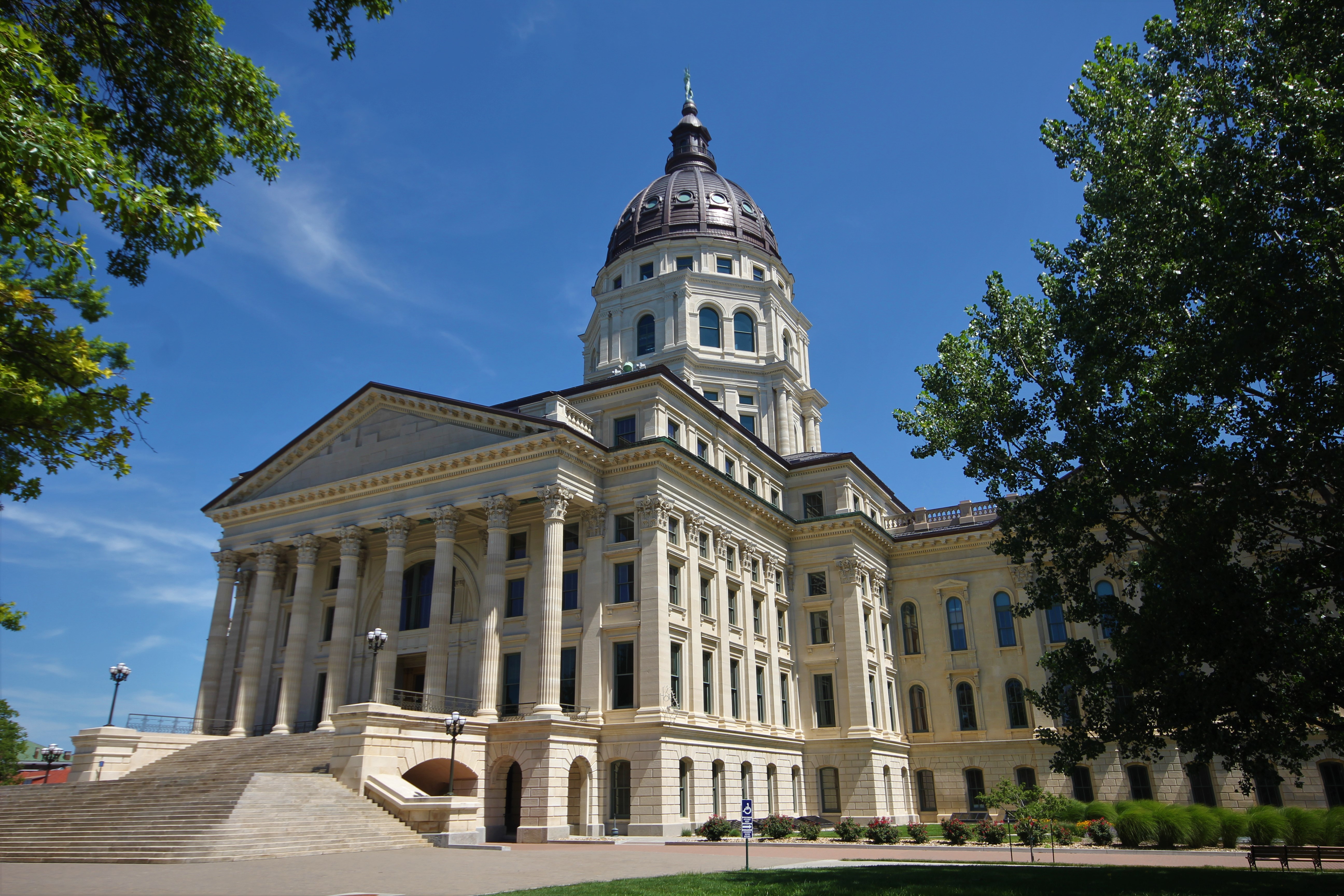 The Kansas Supreme Court Wednesday issued an opinion rejecting a challenge to Kansas’s new redistricting law which opponents said represented a form of partisan gerrymandering. The decision comes two days after the court heard oral arguments regarding the law’s validity.

The court announced its unanimous decision, which upheld the validity of Senate Bill No. 563. The bill set forth a redistricting plan to draw new boundaries for Kansas House and Senate districts. This new Senate bill is viewed by some as an advantage for Republicans and may make it difficult for the only Democrat in Kansas’s state congressional delegation to win reelection.

While the court has yet to issue a full opinion, this order announced that a “full opinion describing the facts, rationale, and holdings of the court is forthcoming.” The Kansas Constitution requires the Kansas Supreme Court to enter judgment within 30 days from when the petition was filed.

This decision comes after a Kansas district court struck down the same redistricting law in April 2022, saying that the law was an example of both partisan and racial gerrymandering which would diminish the voting power of both Democrats and ethnic minorities in the state.