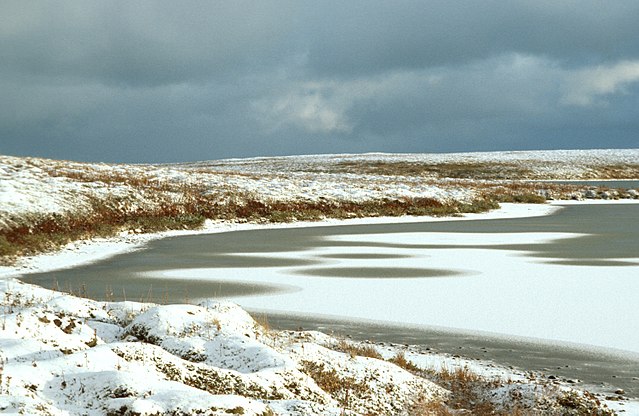 Former US President Jimmy Carter Monday filed an amicus brief to state his disagreement with a decision by the United States Court of Appeals for the Ninth Circuit, calling the ruling “deeply mistaken” and “dangerous.”

In March, the Ninth Circuit reversed a decision by the United States District Court for the District of Alaska setting aside a land exchange agreement approved by then-Secretary of the Interior David Bernhardt. In its reversal, the Ninth Circuit ruled that the land exchange does not run afoul of the Alaska National Interest Lands Conservation Act (ANILCA), a law signed by Carter in 1980. Under the ruling, the King Cove Corporation may build a road through the Izembek National Wildlife Refuge to access Cold Bay and its all-weather airport. The decision could open the door for development on millions of acres of federal public lands.

In a statement, Carter said:

The Alaska National Interest Lands Conservation Act of 1980 (ANILCA) established more National Parks, National Wildlife Refuges, and Wilderness Areas than any in history and has been called our country’s most significant conservation law. It was my honor to work with Congress and citizens throughout our great nation on the passage of ANILCA.

The goal of ANILCA was to establish and enhance the conservation and subsistence values of over 100 million acres of national public lands, while striking a careful and lasting balance between development and protection.

The split-panel Circuit Court decision in Friends of Alaska Nat’l Wildlife Refuges v. Haaland does not reflect that balance. It is overbroad and permits the Secretary of Interior to undo Congressionally designated wilderness. Unless reversed, it would open tens of millions of acres of public lands for adverse development.

I am asking the Ninth Circuit to review the decision and to defend the unrivaled wilderness in the national public lands of Alaska.