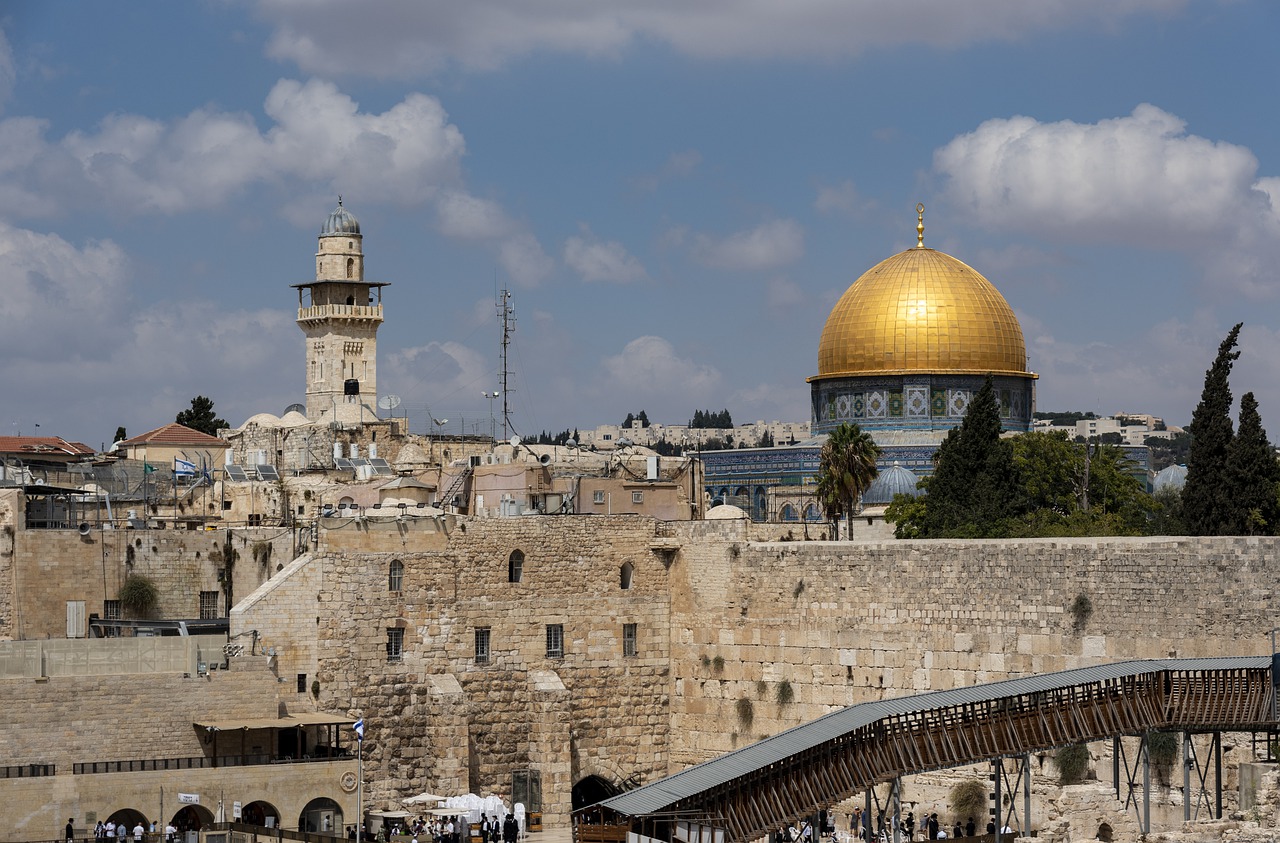 The Jerusalem Magistrate’s Court Sunday overruled a police order prohibiting three Jews from praying at the Al-Aqsa Mosque compound in contravention of a prolonged understanding between Israel and Jordan.

Earlier this week Israeli police prohibited three Jews from entering the mosque compound for 15 days after they prostrated themselves and recited the Shema, a Jewish prayer, on the grounds of retaining public order. The three then appealed the prohibition before the Magistrate’s Court.

The Temple Mount, the holiest site in Judaism, is also a holy site for Muslims as it is the site of the Al-Aqsa mosque. Israel, as a result of a decades-old agreement signed in 1967, allows Jews and other non-Muslims to visit the mosque. However only Muslims are allowed to pray in the courtyards and halls of the mosque. The Waqf, a joint Jordanian-Palestinian Islamic trust, manages the administration of the mosque, and Israeli police are authorized to stop non-Jews from praying at the mosque. However, there is no precise statute prohibiting Jews or non-Muslims from practicing or praying there.

While lifting the 15-days prohibition, Judge Zion Saharai noted that he didn’t intend to get in the way of the law enforcement policy and noted that:

I believe that one cannot say that prostrating and saying Kriyat Shema can be suspected of being behaviors which violate public order. It is hard to accept a situation in which saying Shema Yisrael on Temple Mount could be deemed a criminal act and one that could bring a violation of the peace

Israeli Prime Minister Naftali Bennett’s Government Secretariat issued a statement and noted that there is no incentive to alter this status quo of prohibiting Jewish prayer and practices on the Temple Mount. The statement further noted:

The magistrate court’s decision solely with the matter of the minors’ behavior that was brought before it, and represents no broader decision regarding freedom of worship on the Temple Mount. Regarding this specific criminal case, the state has informed the government that it will appeal the decision in the district court.

Palestinian President Mahmoud Abbas criticized the court’s ruling in a statement, calling it a grave assault against the historical status quo and a blatant challenge to international law. The court’s ruling was also criticized by the Islamic organization Hamas and Jordanian Foreign Ministry Spokesman Haitham Abu Alfoul, who called the ruling unlawful and unconstitutional under international law.

Police authorities have challenged the court’s ruling to overturn the order.