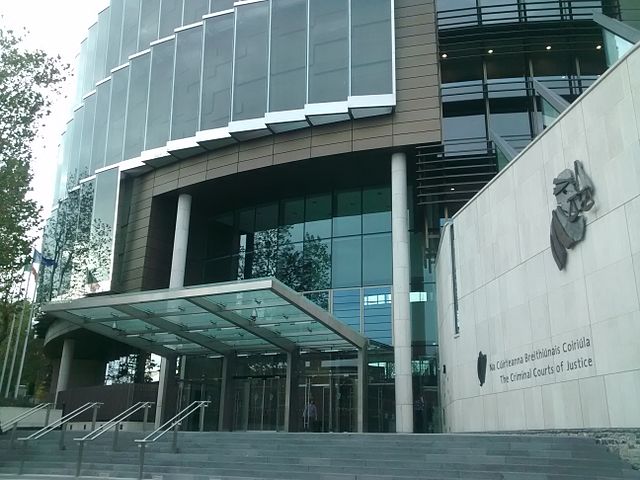 Smith plead not guilty to ISIS membership, claiming she only traveled to Syria to marry and start a Muslim family. Smith’s attorney Michael O’Higgins argued:

The only action which the prosecution has pointed to, was that by buying into maintaining a husband, if he is an Islamic State soldier, you are becoming a member of that organisation by virtue of that action and to my surprise through having babies as well.

Belief is neither here nor there for the purposes of what is to be assessed. The suggested sincerity with which she holds those beliefs, her sincerity or otherwise is besides the central point. … It is not a case of a simple or innocent act of travel or near presence at a place in an unfortunate point in time.

In 2015, Smith traveled to Tunisia and was voluntarily taken to Syria by members of the Islamic State. There, Smith alleges she was pressed into marrying an unnamed British/Pakistani man in Raqqa, Syria. Smith alleges her husband became violent in 2016, and the violence continued through 2017 when Smith gave birth to their daughter. After the leadership of ISIS fell in 2018, Smith fled at the urging of her husband and was placed in the Al-Hawl refugee camp by Turkish armed forces. Smith was then deported to Ireland amid the Covid-19 pandemic. In Ireland, Smith was charged with being a member of ISIS and of financially supporting ISIS; she was later acquitted of the financial charges.

Multiple girls accused Smith of training them to fight for ISIS during her time in Syria. Smith denied the allegations. Smith also denies that she was radicalized, stating, “[i]n terms of being a Muslim and wanting to live in a Muslim state, I don’t understand how that is radical.”