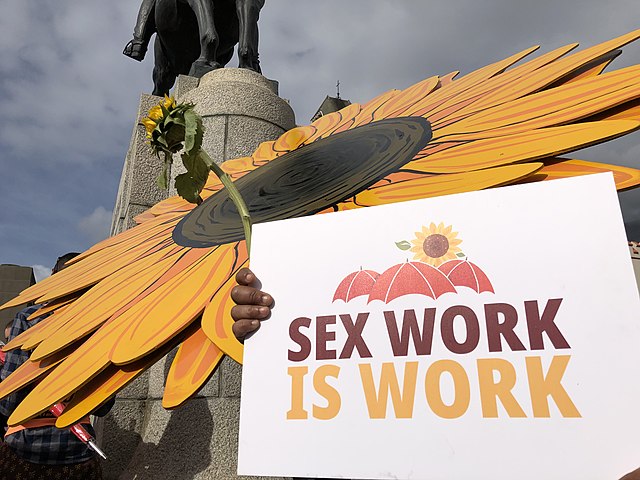 The Supreme Court of India Thursday passed an order affirming that sex workers also enjoy human rights and constitutional rights, and that the police “should not abuse them, […] subject them to violence or [coerce] them into any sexual activity.”

The court recalled a decision extending the right to life under article 21 of the Constitution of India beyond the physical, to include within its purview human dignity, basic necessities, as well as the right to engage in activities constituting basic self-expression.

[T]his basic protection of human decency and dignity extends to sex workers and their children, who, bearing the brunt of social stigma attached to their work, are removed to the fringes of the society, deprived of their right to live with dignity and opportunities to provide the same to their children.

The bench composed of three judges laid down certain directions to the central and state governments:

I. Sex workers are entitled to equal protection of the law;

III. sex workers should not be arrested, penalized, harassed or victimized during raids, as running a brothel is illegal and voluntary sex work is not;

IV. state governments may be directed to check the illegal detention of adult sex workers;

V. police and other law enforcement agencies should be sensitized to the rights of sex workers;

VI. Press Council of India should issue guidelines for the media not to reveal sex workers’ identities during arrests, raids and rescue operations, and the law against voyeurism should be strictly enforced;

VII. health and safety measures must neither be construed as offenses nor as evidence; and

VIII. sex workers must be involved in associated decision-making processes.

The central government must respond to the recommendations made by the panel within six weeks from the date of the order.