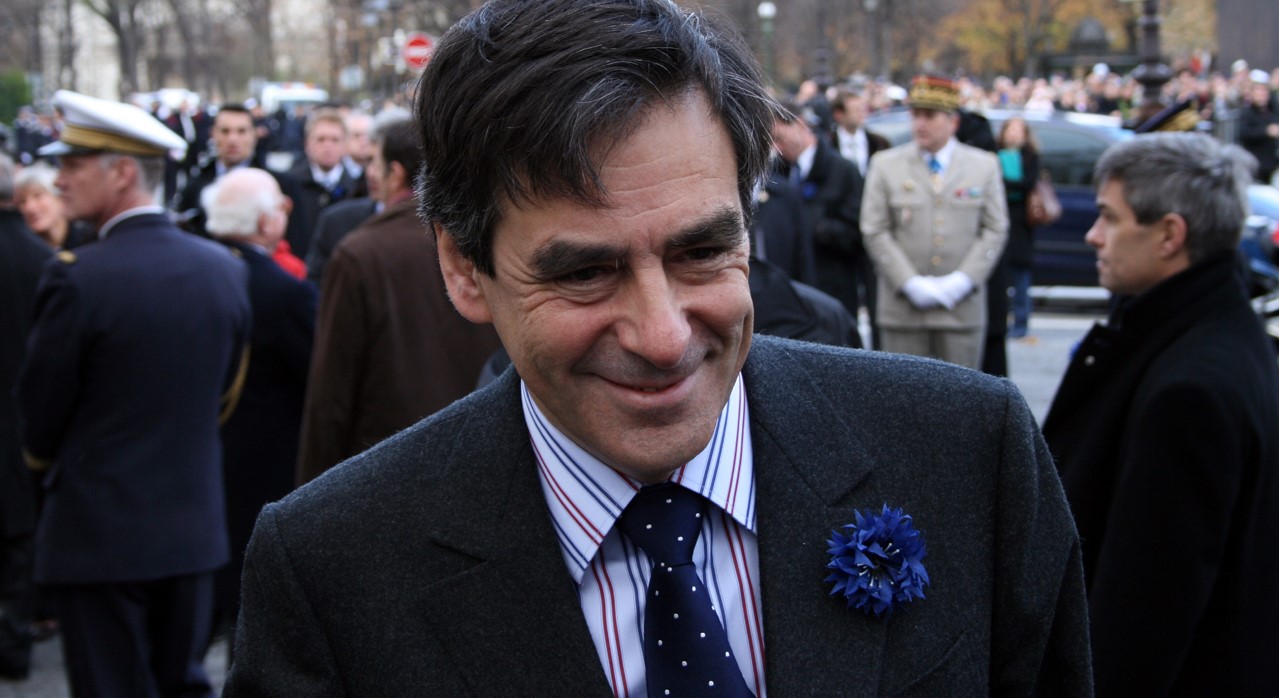 A Paris appeals court Monday upheld former prime minister François Fillon’s conviction for the misuse of public funds. The conviction resulted from a scandal where Fillon paid his wife, Penelope Fillon, over €600,000 for work that she never performed. However, the court decided to shorten Fillon’s initial sentence of five years in prison to four years with three years suspended, meaning that the former prime minister will likely not spend any time in prison.

The court cited doubt concerning the illegitimacy of an employment contract Fillon signed with his wife in 1998 as a reason for the shorter sentence. The reduction also came as a result of the public prosecutor’s request for a five-year sentence with four years suspended, a sentence shorter than what was originally handed down in 2020. Fillon is expected to serve his sentence under electronic monitoring.

As a result, Penelope Fillon, who was also convicted for her role in the scandal, had her sentence reduced to a two-year suspended sentence. However, both François and Penelope Fillon are respectively subject to ten and two-year bans from holding public office.

François Fillon’s deputy MP, Marc Joulaud, is still to serve a three-year suspended sentence and a five-year public office ban for his involvement but is no longer responsible for a suspended fine of €20,000.

The former prime minister’s political career came to an abrupt end in 2017, in the midst of his candidacy for president, when satirical newspaper Le Canard enchaîné exposed Fillon’s payments to his wife as fraudulent. Fillon was indicted that same year on charges of misusing public funds, embezzlement and violating transparency rules.

Both François and Penelope Fillon are expected to appeal their convictions to the Court of Cassation, France’s court of last resort for criminal appeals.