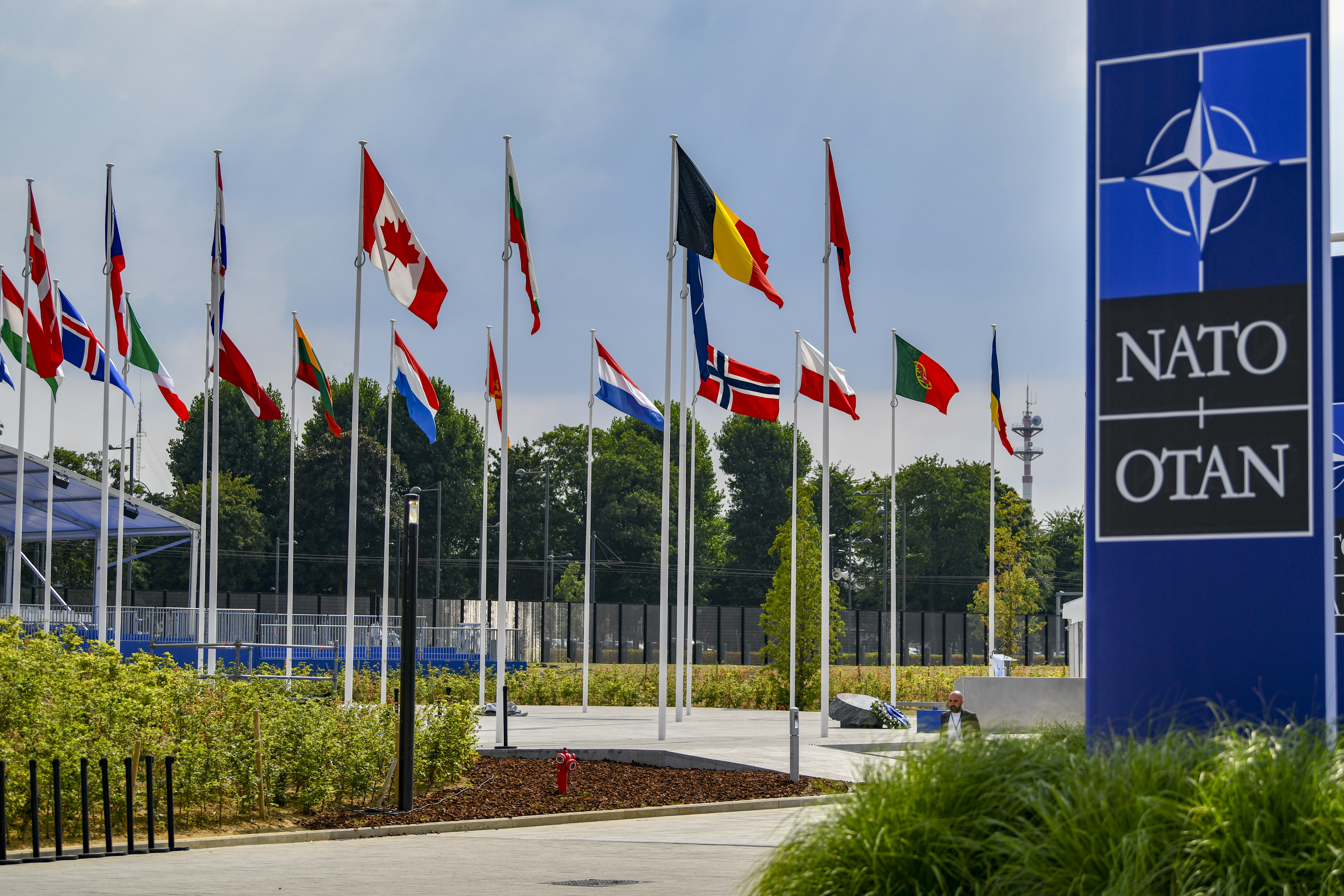 Finland and Sweden, both neutral countries, had not applied for membership before despite both being part of the EU. However, because of Russian aggression and proximity to Russia (Finland shares a border), the two nations officially sent in their applications.

President Joe Biden and NATO Secretary General Jens Stoltenberg support Finland and Sweden’s applications to NATO. Both nations have already been tough on sanctioning Russia, but want the added protections of NATO membership. Latvia, Estonia, and Lithuania are all NATO members and like Finland, share a border with Russia. Finland hopes by joining NATO it will share protections similar to those three rather than face the same fate as Ukraine, a non-NATO nation.

Finland and Sweden both face an uphill battle, however. For a country to enter NATO, all current members must vote for their membership. Turkey has voiced opposition, citing terrorist concerns. It is unclear what commitment Turkey will need before voting “yes” to Finland and Sweden’s application to NATO.

The organization currently has 30 member states who united behind Ukraine following Russia’s invasion in February.