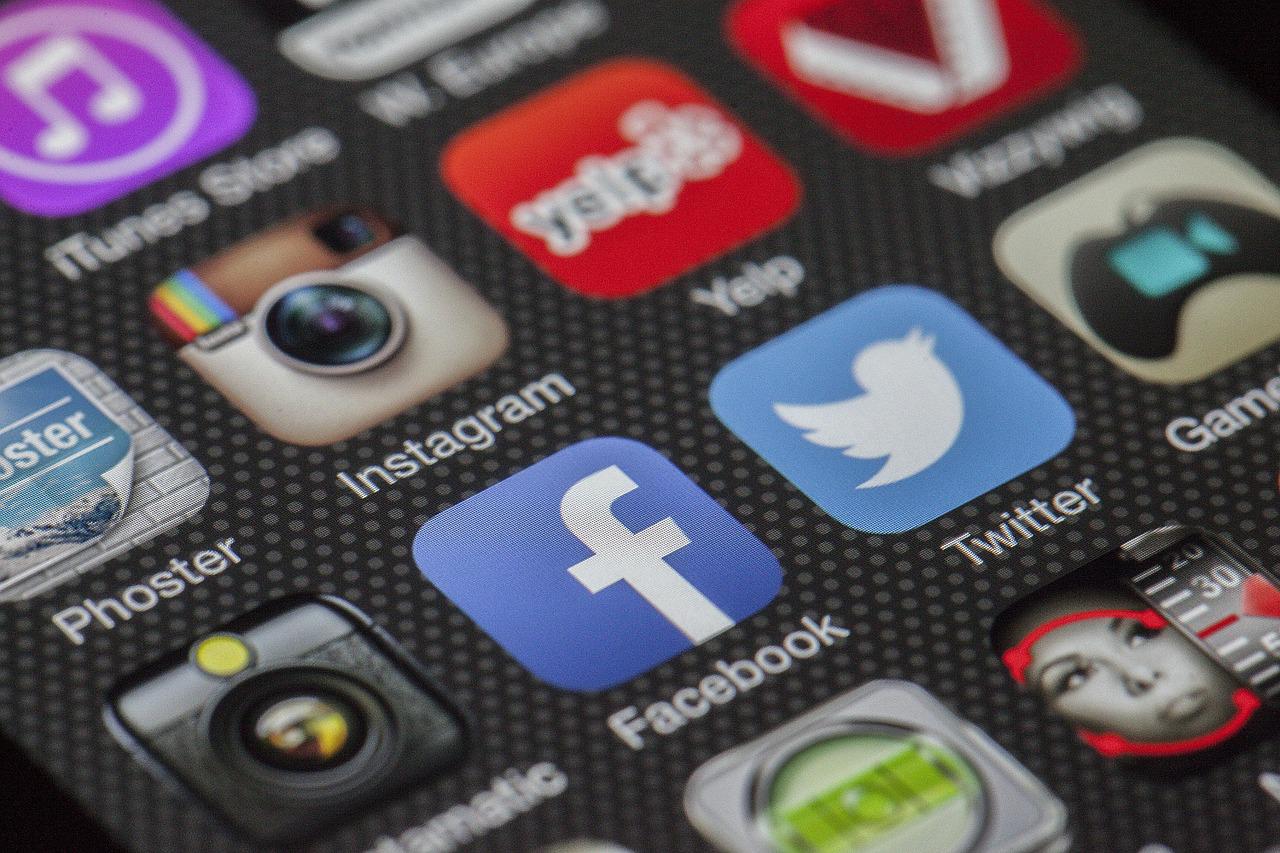 US District Judge James Donato dismissed former President Trump’s lawsuit against Twitter that challenged his permanent account suspension. The suit was in the US District Court for the Northern District of California.

Twitter permanently banned Trump’s account after the Capitol Riot on January 6, 2021.  After his account was banned, Trump sued Twitter for First Amendment freedom of speech violations. Trump argued that Twitter operates as the government under the state action doctrine. The Bill of Rights only applies if there is state action. “This doctrine provides that, in some situations, ‘governmental authority may dominate an activity to such an extent that its participants must be deemed to act with the authority of the government and, as a result, be subject to constitutional constraints.’”

Judge Donato, a former President Obama appointee, rejected Trump’s argument that Twitter violated his First Amendment freedom of speech rights. Donato ruled that Twitter is a private company and was not operating as the government under the state action doctrine. Donato stated, “Overall, the amended complaint does not plausibly allege that Twitter acted as a government entity when it closed plaintiffs’ accounts.” The dismissal also stated that compliance with generally applicable laws is insufficient to convert private action into state action.

The lawsuit also sought to have Section 230 of the Communications Decency Act declared unconstitutional. This law grants internet companies legal protections for content shared on their services and allows them to moderate their platforms as they see fit. Donato dismissed this argument and stated, “The government cannot plausibly be said to have compelled Twitter’s action through Section 230, which in any event imposed no affirmative obligations on Twitter to act in any particular way.”

Trump has until May 27 to file an amended complaint.