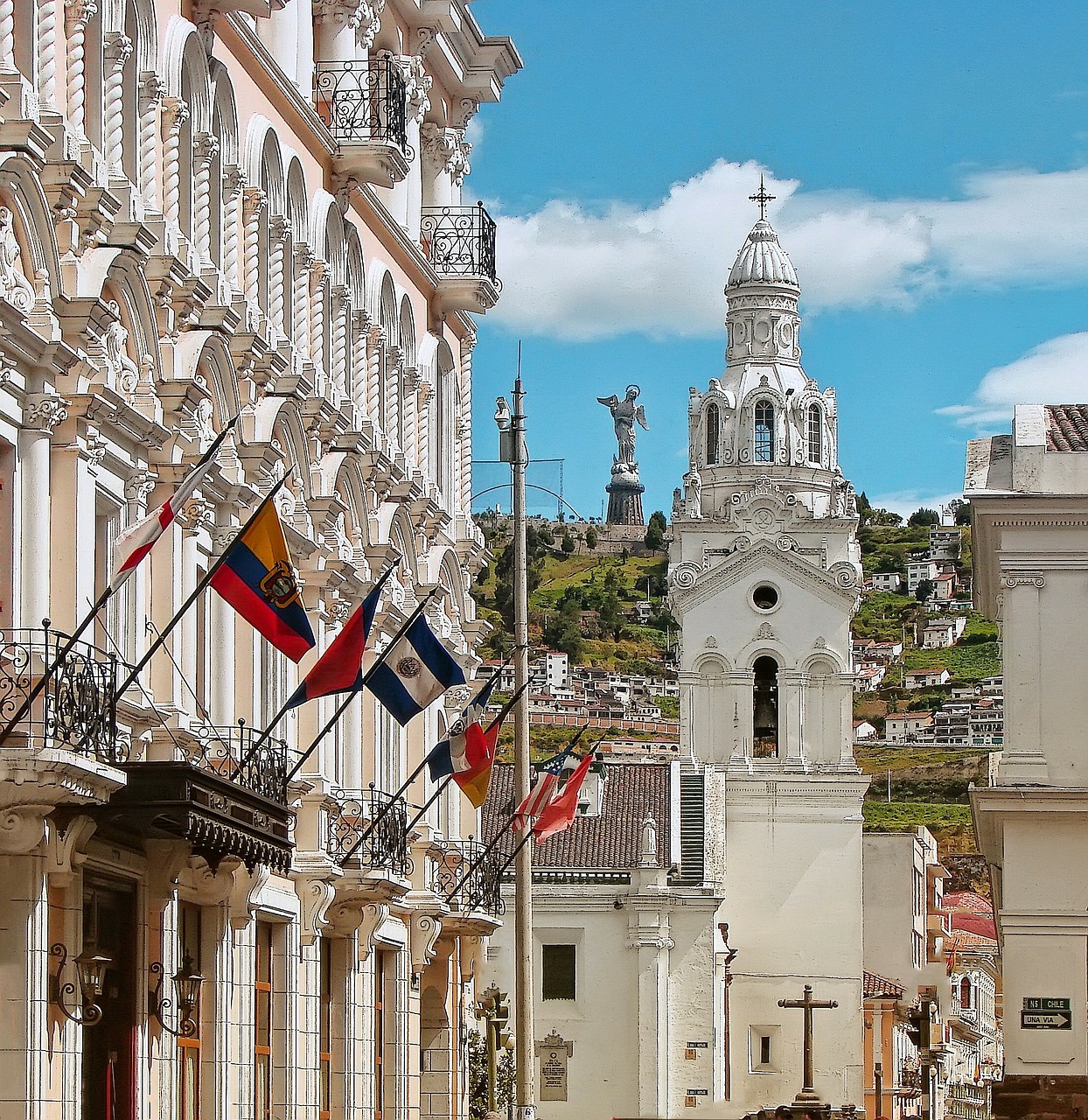 Ecuadorian President Guillermo Lasso Friday declared a state of emergency in three of the country’s 24 provinces in response to increasing violence and crime perpetrated by drug-trafficking gangs.

During the 60-day state of emergency, 4,000 police personnel and 5,000 members of Ecuador’s armed forces will be deployed in the provinces of Guayas, Manabi and Esmeraldas. The forces will patrol the streets of the three provinces, and curfews will be imposed in Emeraldas between 11 PM and 5 AM.

This is the second time Lasso has declared an emergency citing a rise in gang-related violence. The first emergency, promulgated in October, was extended by 30 days to control the insecurity generated by drug-related crimes and re-establish peaceful co-existence and public order.

In a video posted on Twitter, Lasso said, “[O]ur society will not be subjugated and our peace will never be sacrificed in the face of anyone’s dirty business … [W]e are going to take the fight against criminals to the very territory where they and their dirty merchandise are trying to hide.”

Ecuador faces the monumental challenge of combating crime by drug-trafficking gangs who travel through the country in order to supply narcotics to the US and Europe. The Interior Ministry claims that declaring a state of emergency is effective in fixing the country’s systemic problem with gang-related crime. The ministry also stated that in the earlier emergency 16 tons of drugs and 634 firearms were seized. Additionally, at least 76 narco-criminal organizations were dismantled, and 6,894 people were arrested.