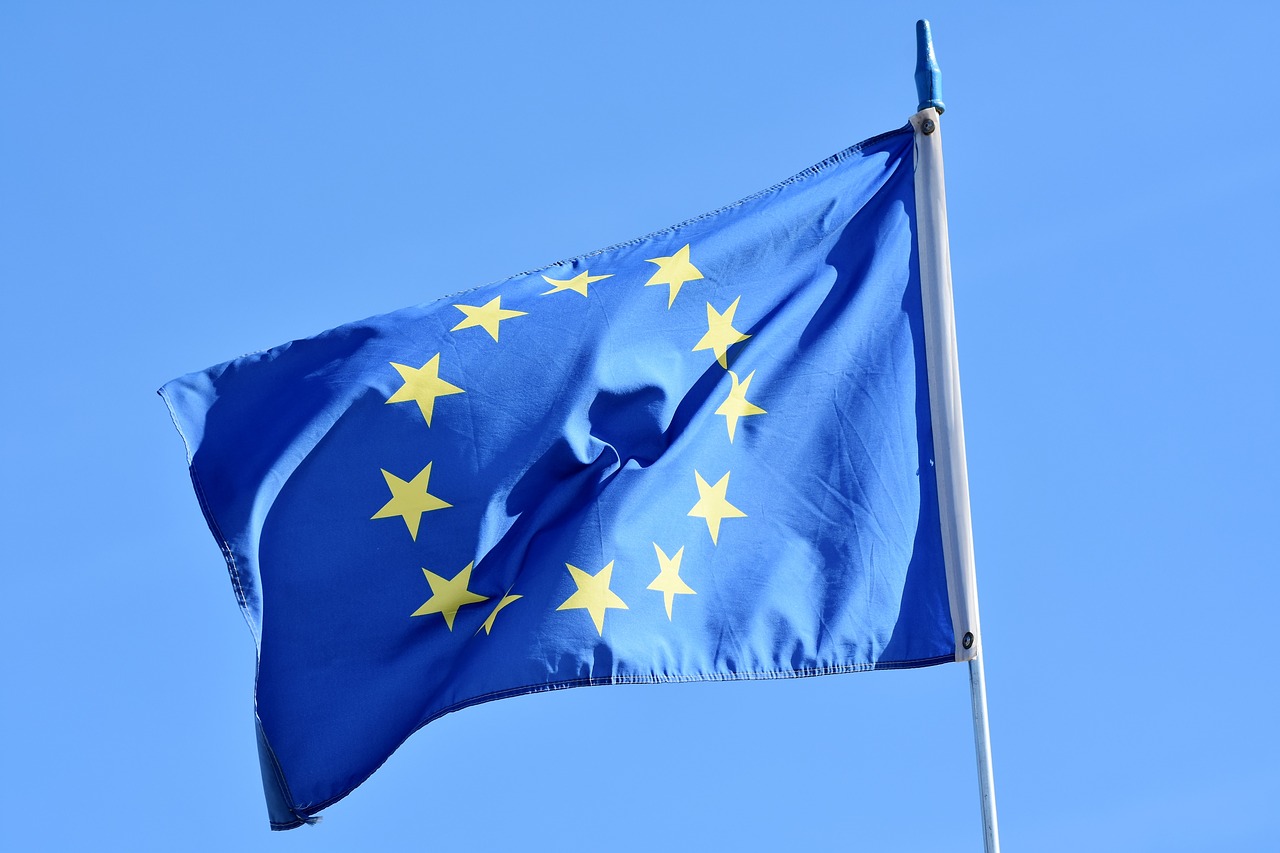 The European Parliament Monday released a report from a year-long conference among EU citizens spelling out 49 proposed changes for the EU. The report calls for greater EU leadership on the world stage and even recommends removing the principle of unanimity, which requires approval from all EU member states to advance certain actions, from EU decisions.

The report represents the conclusion of the Conference on the Future of Europe’s work. The conference was a joint undertaking of the European Parliament, the Council of the European Union and the European Commission to incorporate citizen input from across all 27 nations of the EU. The conference used a multilingual digital platform to collect citizen input which allowed citizens to contribute ideas in 24 different languages through an online submission forum. The Conference also included a series of European citizens’ panels made up of 800 randomly-selected citizen representatives of the EU. EU member states were also encouraged to construct national citizens’ panels to collect individual nations’ inputs on conference discussions.

As a result of their work, the Conference presented the EU with 49 proposals including more than 320 measures for EU institutions to implement. These measures spanned nine topics including climate change and the environment, European democracy and health. The report recommends the EU act to achieve green and digital transitions, strengthen Europe’s resilience and social contract, address inequalities and ensure the EU is fair, sustainable, innovative, and competitive both socially and economically. With the backdrop of war in Ukraine, the report recommends that the EU be more assertive and take a leadership role in global politics to promote EU values and standards.

The report also advocates for the removal of the unanimity principle, which requires all EU member states to approve decisions regarding foreign and security, taxes, finances and some areas of justice and home affairs. The report reads, “[w]e citizens want a Europe in which decisions are made transparently and quickly, where the unanimity principle is reconsidered and in which we citizens are regularly and seriously involved.”

The European Parliament welcomed and endorsed the conference’s report on May 4, acknowledging the call to eliminate the unanimity principle. Members of the European Parliament stated that such a change would require a change to the EU Treaty, which itself would require a unanimous vote. The parliament has since detailed their actions and ongoing work regarding each of the conference’s nine topics. Now that EU institutions have the report, the process of implementation of the 49 proposals begins. A feedback event to update citizens on EU institutional progress is scheduled for fall of 2022. 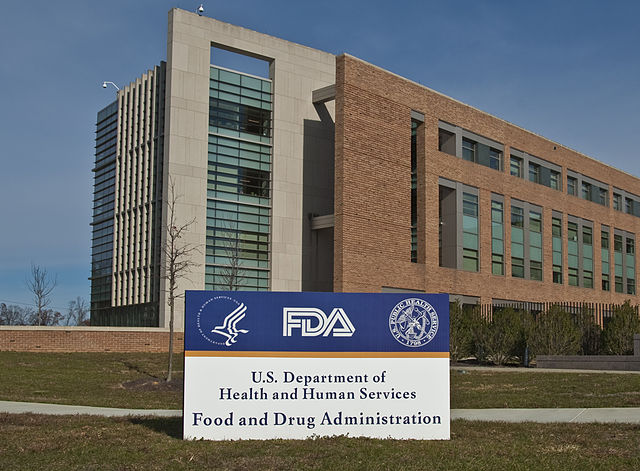 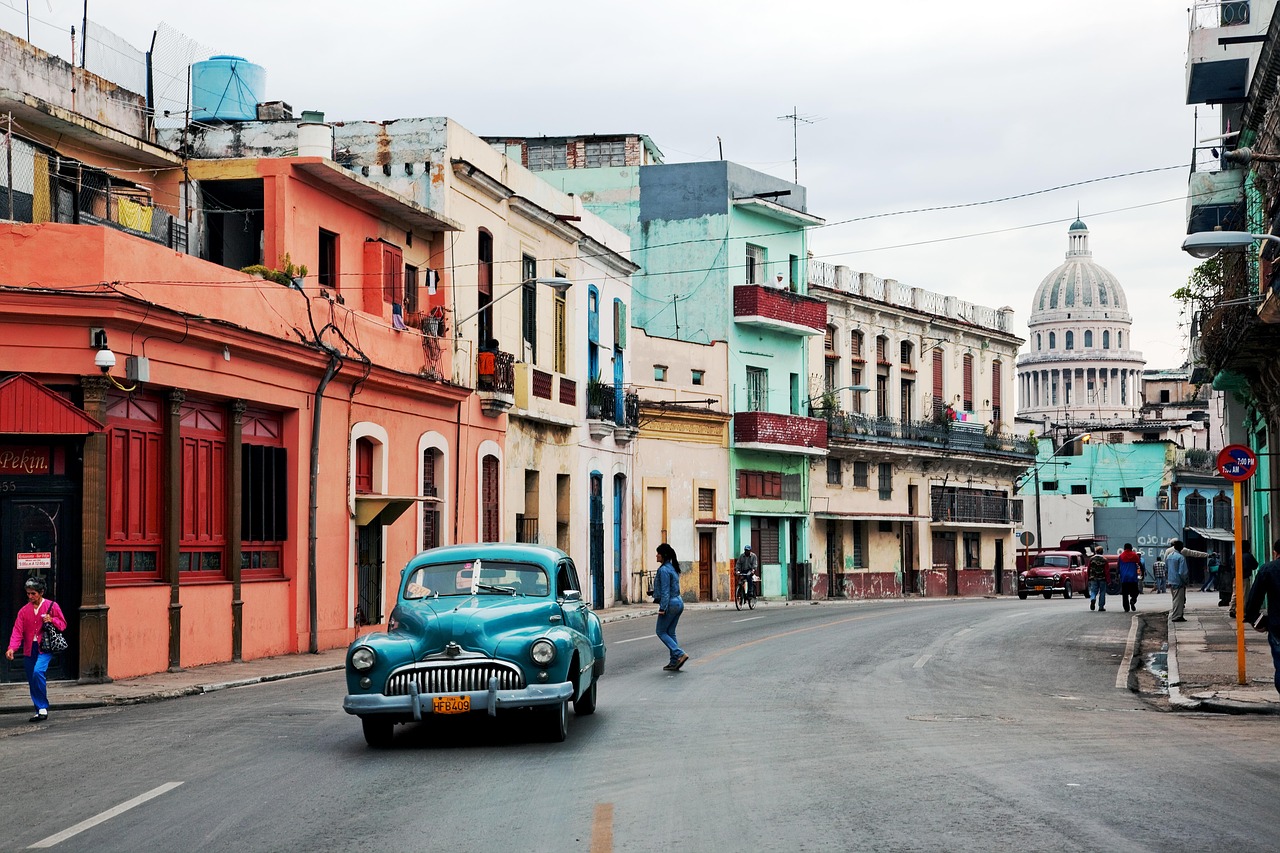