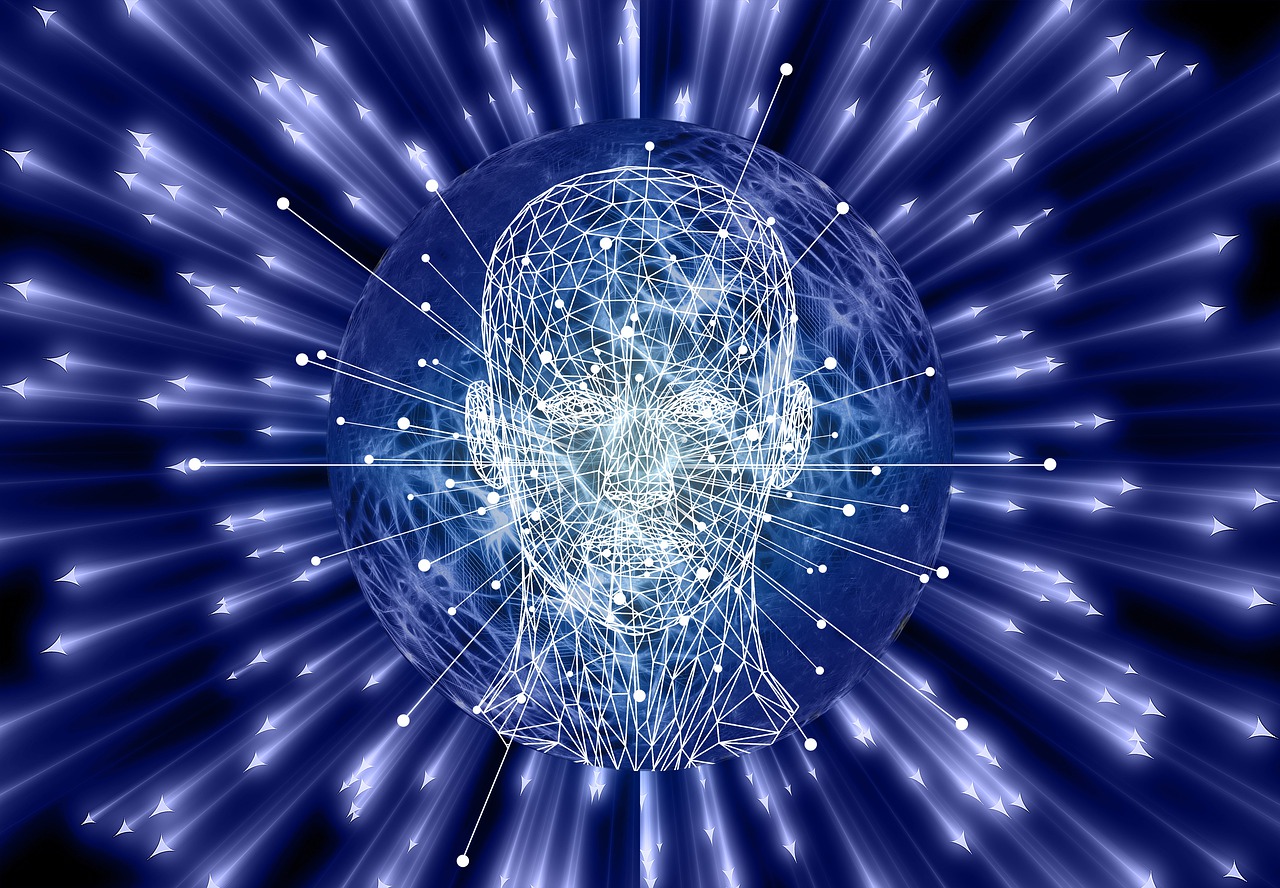 Clearview AI (Clearview) Monday settled a lawsuit brought by the American Civil Liberties Union (ACLU). The ACLU alleged “that Clearview repeatedly violated the Illinois Biometric Information Privacy Act (BIPA), a law adopted in 2008 to ensure that Illinois residents would not have their biometric identifiers – including faceprints – captured and used without their knowledge and permission.” Clearview still denies and disputes all claims in the complaint.

Under the terms of the settlement, Clearview “agrees to entry of a permanent nationwide injunction prohibiting Clearview from granting paid or free access to the Clearview database of alleged facial vectors at issue in Plaintiffs’ complaint” to private entities or individuals except under limited circumstances. Clearview may grant access to “government employees acting in their official capacity on behalf of a State or federal government agency, or local unit of government.”

In a statement, Nathan Freed Wessler, a deputy director of the ACLU Speech, Privacy and Technology project said:

By requiring Clearview to comply with Illinois’ pathbreaking biometric privacy law not just in the state, but across the country, this settlement demonstrates that strong privacy laws can provide real protections against abuse. Clearview can no longer treat people’s unique biometric identifiers as an unrestricted source of profit. Other companies would be wise to take note, and other states should follow Illinois’ lead in enacting strong biometric privacy laws.