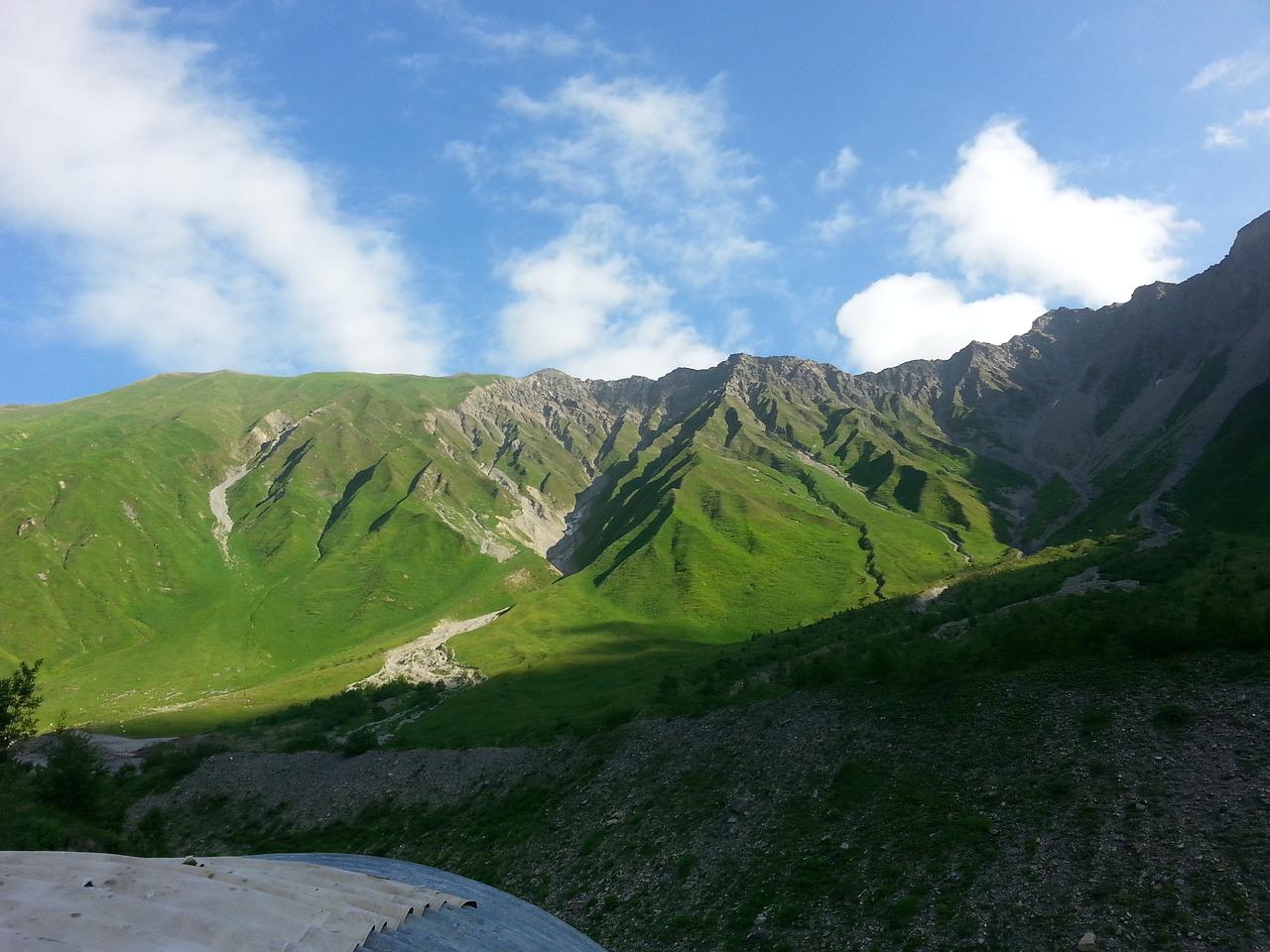 President of South Ossetia Alan Gagloev Monday suspended a referendum intended to determine whether the Georgian breakaway region would join Russia. The referendum was scheduled to occur on July 17.

South Ossetia borders Russia in the northern portion of Georgia. The region was at the center of the Russo-Georgian War in 2008, shortly after which the Kremlin recognized the territory as an independent state. As a result, Russia extended financial support to South Ossetia and allowed South Ossetians to become Russian citizens. Since then Russia installed pro-Russian South Ossetian leadership. Most recently, Gagloev’s predecessor Anatoly Bibilov signed a decree that scheduled a referendum to decide whether the 50,000 inhabitants of South Ossetia would formally join Russia. Bibilov lost his bid for reelection earlier in May, which led to Gagloev’s rise to power.

While Gagloev intends to continue to preserve ties with Russia, the Monday decree said the referendum raised uncertain legal consequences. Gagloev said that before the referendum occurs, the Kremlin must be consulted to discuss “issues related to the further integration of South Ossetia and the Russian Federation.”