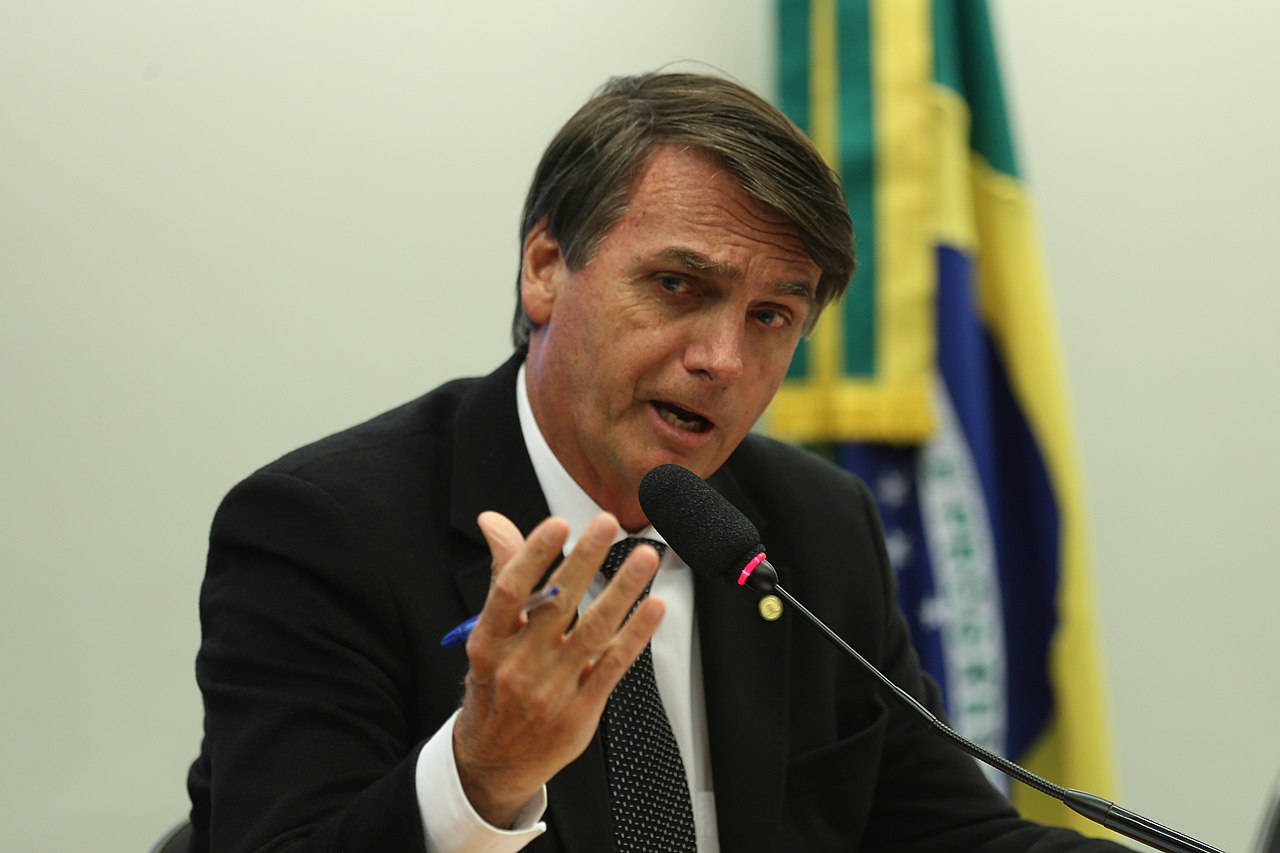 Brazil’s Superior Electoral Court (TSE) announced Tuesday that the European Union (EU) is no longer invited to send observers for Brazil’s October general election after President Jair Bolsonaro’s government raised objections.  The TSE said in a statement that the fundamental requirements for a comprehensive electoral observation mission were not fulfilled. The EU also confirmed that it will not be monitoring the upcoming elections.

In April 2022, the TSE said that it had invited EU representatives to observe its general elections this year, when President Jair Bolsonaro will seek re-election. The invitation intended to make Brazil’s electoral system more transparent. This invitation comes after Bolsonaro challenged the integrity of Brazil’s electronic voting system, made allegations of fraud, demanded the adoption of paper ballots and accused the TSE of favoring his primary opponent, the left-wing Luiz Inacio Lula da Silva.

The EU stated that it received an invitation letter from the TSE in March to send a team to Brazil to evaluate the “usefulness, advisability, and feasibility” of conducting an election observation mission for the first time.

EU spokesman for foreign affairs Peter Stano said “the TSE has since advised us that they will not pursue their request from March, due to reservations expressed by the Brazilian government… Under these circumstances, we will not send an exploratory mission to Brazil to assess a possible EU observer mission.”

The TSE also announced that the Organization of American States (OAS) and the parliament of South American trade bloc Mercosur have accepted invitations to send missions. The US-based Carter Center and International Foundation for Electoral Systems (IFES) have also been invited to send observers.