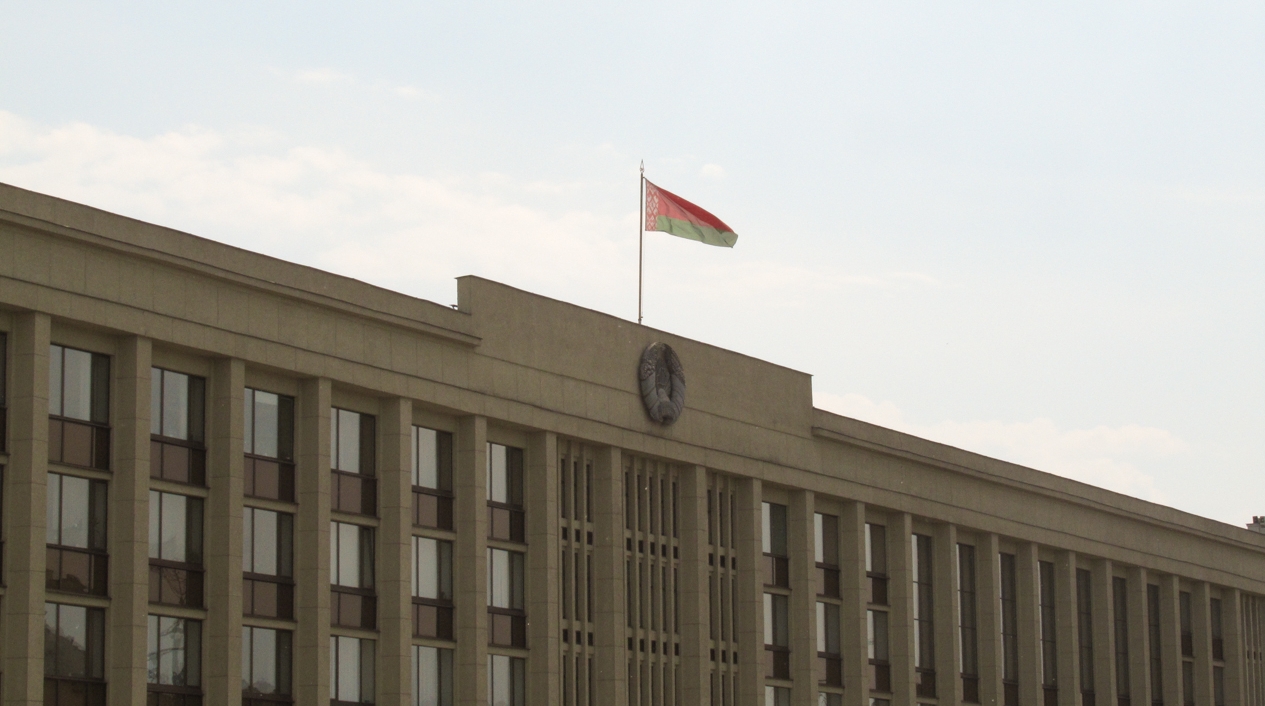 The Supreme Court of Belarus Friday announced that Russian law student Sofia Sapega was sentenced in Grodno Regional Court to six years imprisonment for involvement with opposition activities in the country. Sapega was convicted of inciting social hatred and disseminating personal information without consent, charges which together carry a maximum of 15 years in prison. Belarusian officials accused of Sapega of operating a Telegram channel that disseminated the personal information of government officials and military personnel during Belarus’s 2020 protests.

Sapega and her partner, opposition journalist Roman Protasevich, were arrested in 2021 after their flight from Greece to Lithuania was forcibly diverted to Belarus. Protesevich was the editor-in-chief of the Telegram channel “NEXTA,” a Belarusian media outlet that “played a prominent role in the organization of protests against Lukashenko” after the country’s contested 2020 presidential elections.

Russian state news agency TASS reported that the Kremlin is refusing to comment on the sentence, saying that since the Kremlin disapproves of comments on Russian court proceedings, it will not comment on proceedings in “friendly” Belarus.

Belarus’s treatment of Sapega and Protesevich has been widely criticized. Ekaterina Vinokurova, a member of Russia’s Presidential Council on Human Rights, called the sentence “insane,” asserting that Russia has a duty to protect all of its citizens abroad regardless of their political views. In January the US Department of Justice charged four Belarusian officials with “air piracy” for fabricating the bomb threat that diverted Sapega and Protasevich’s fight to Minsk. The UN High Commissioner for Human Rights condemned the diversion almost immediately, saying “Such abuse of State power against a journalist for exercising functions that are protected under international law is receiving, and deserves, the strongest condemnation.”

Protasevich has yet to be tried on charges of inciting mass unrest.