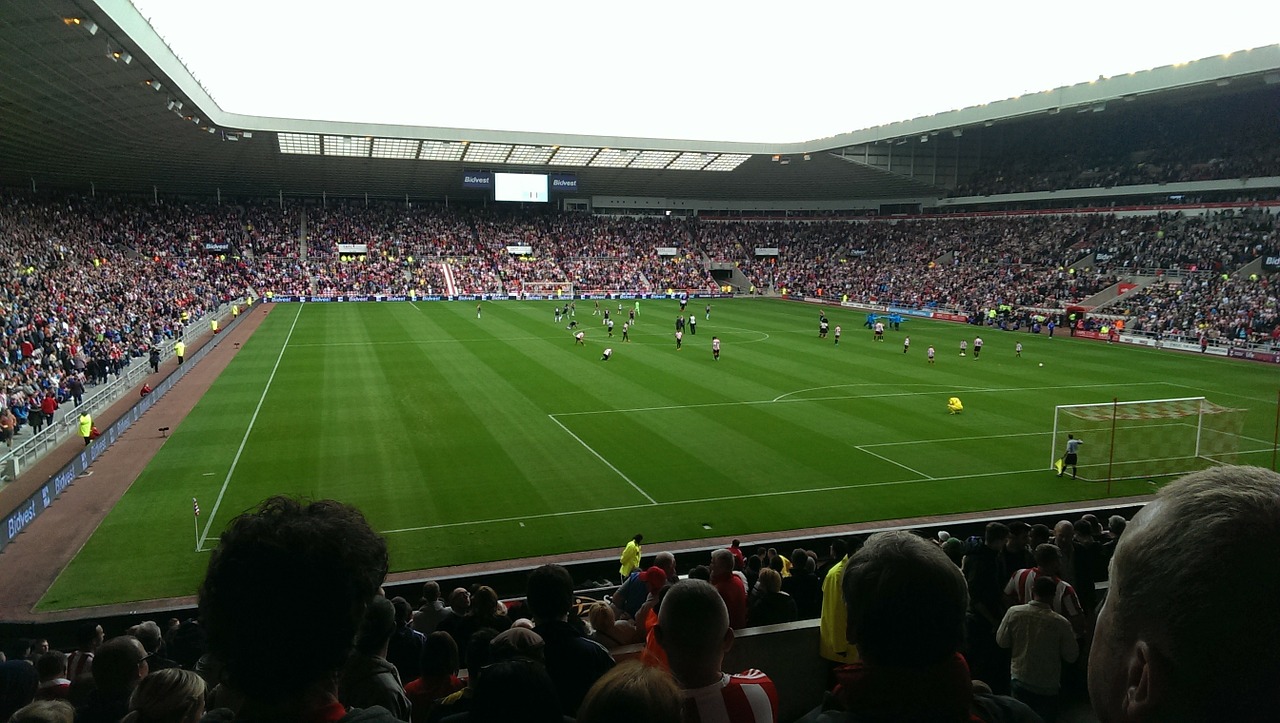 Amnesty International, along with several other human rights organizations, Thursday released a letter to President of FIFA Gianni Infantino requesting that FIFA set aside at least $440 million to compensate migrant workers in Qatar, where the next FIFA World Cup is set to take place. Amnesty International has also released a public relations campaign encouraging football fans to tweet their support for the recommended $440 million compensation plan.

Both Qatar and FIFA have been criticized for the treatment of migrant workers hired to complete several projects ahead of the 2022 World Cup. Along with the letter, Amnesty International also released a detailed report, claiming that both FIFA and Qatar abused the Kafala system, a sponsorship program in Qatar where workers that immigrate are legally bound to employers. Workers can neither leave their job nor leave the country without permission from their employer.

The most recent report came on the heels of another Amnesty International report in 2021, which alleged similar abuses stating:

For every day that this persists, workers across the country are left at the mercy of unscrupulous employers, facing wage theft, unsafe working conditions and sometimes insurmountable barriers to changing jobs. Workers are still prohibited from organizing themselves to collectively fight for their rights, while justice evades them and compensation for abuse remains scarce.

FIFA’s decision to work with Qatar has also drawn criticism of some of Qatar’s social policies. Human Rights Watch raised concerns over Qatar’s regressive policies regarding women and the LGBTQ+ community. Along with these criticisms Human Rights Watch also recently released a list of questions for journalists to ask both FIFA and Qatari officials during press conferences.

Qatari state-owned news agency QNA has largely ignored criticism. Instead QNA points to successes in social reform and praise from international leaders for Qatar’s environmental impact policies ahead of the 2022 World Cup. However, a recent article about Spanish news editor Marca Juan Carlos may have responded to some of the criticism, stating:

[Carlos] said that, during his personal experience visiting Qatar, he obtained all the information he needed with ease, and found great cooperation from everyone in Doha. He added that there is a big difference between those who went to Qatar and saw things first hand, and those who relied on means of communication or non-existent sources.

FIFA has yet to respond but is still holding ticket drawings and heavily advertising the upcoming World Cup.