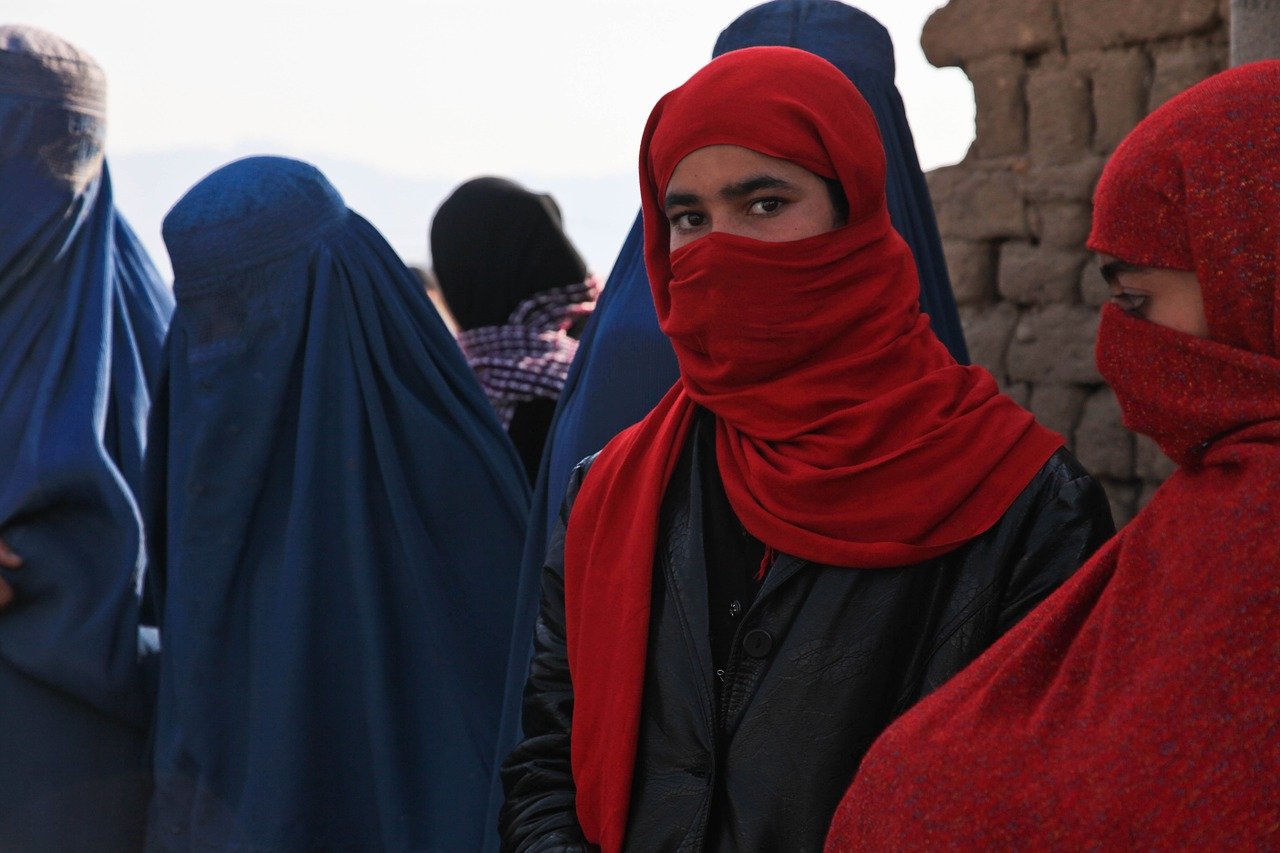 Law students and lawyers in Afghanistan are filing reports with JURIST on the situation there after the Taliban takeover. Here, a female Afghan law student shares her views on a strict new Taliban decree issued Saturday requiring Afghan women to wear full hijabs under threat of sanction against themselves or their male “guardians”. For privacy and security reasons, we are withholding our correspondent’s name. The text has only been lightly edited to respect the author’s voice.

In the very first days after the fall of Afghanistan to the Taliban, they were saying that they had changed and they respected human rights and women’s rights, but these days we are witnessing that words are not enough, and there is no change in this illiterate, cruel, bigoted and rough group.

The right to decide how to dress is the most important, fundamental and primary right of a woman. How can women’s rights be respected while a large number of men decide on the way of dressing of women without considering their wants and opinions?

What kind of respect is it that I, as a woman, can’t decide on my very own and personal part of my life, which is dressing?

There is no respect for women’s rights in Afghanistan. Imposing black Hijab and veils by the Taliban is a clear violation of women’s rights. The Taliban are the enemies of women’s freedom, and they are always trying to suppress and imprison women and remove them from public life.

The Taliban make new restrictions on women and impose it through their families, because no father, brother or husband wants to be imprisoned and tortured by the Taliban.

The Taliban have taken awayfrom women  the right to live freely with dignity, and this pressure is increasing day by day

The answer is: NO ONE

We are fighting for a free Afghanistan where women can live freely with dignity.

We are breathing in the middle of a fire of bigotry, violence and restrictions against women, and still we are alive.

Yes, we are here. You (Taliban) can’t ignore us.

You can’t remove us.

You can’t kill us.