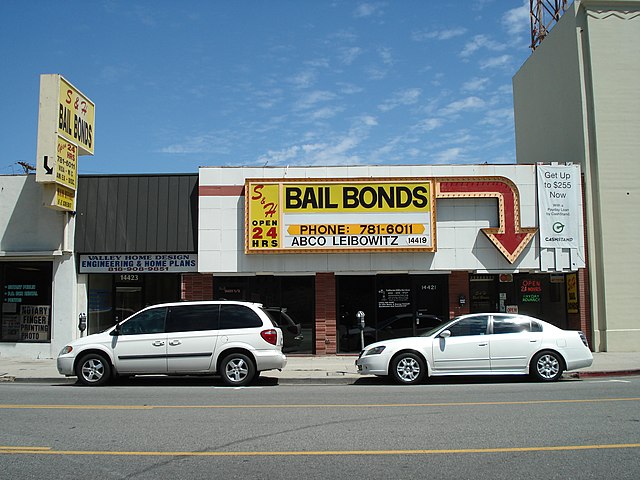 The ACLU also brings an equal protection claim against the law, claiming that charitable bail organizations face limitations that other persons paying cash bail do not face.